Posted by Ehijoshua (Jboss) on July 16, 2021
Xiaomi has shared how your Xiaomi phones will receive security update onward. The document includes phones under its own Mi banner, as well as the Redmi and Poco series. 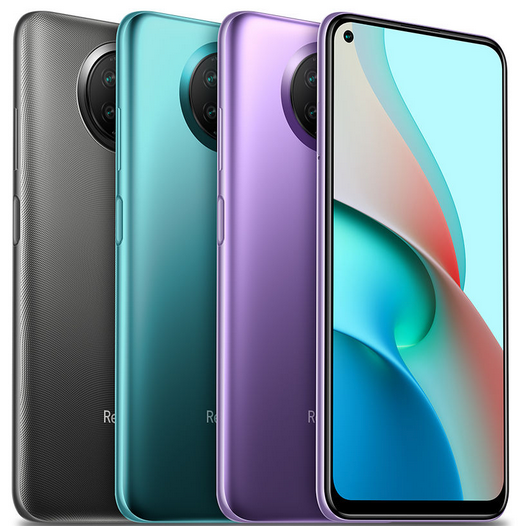 The schedule highlights how often your Xiaomi device will receive Android security patches by Google, along with patches for Xiaomi-specific issues.For now, only three devices are listed as candidates for monthly updates, namely the Mi A3, Mi A2, and Mi A2 Lite. There are 60 listed devices set to receive quarterly updates, including the Redmi Note 10 Pro Max, Poco X3 NFC, and Xiaomi Mi 11 Ultra.According to Xiaomi, the "current monthly and quarterly security patch updates may not be released at the fixed intervals, as in some cases the security patch updates are included in our regular OS updates."At the moment these are the devices that will receive quarterly updateMi
Poco
Redmi
Redmi Note