Showing posts from August, 2020
Show All

4 Best Ways to Find Serial Key of Any Software 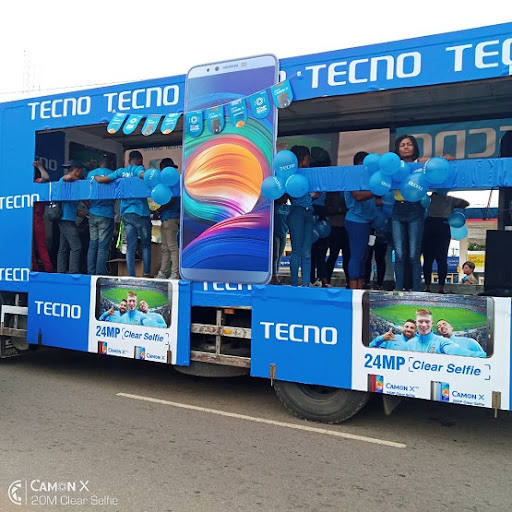 If you are using any of these cheap Tecno Phones, you might be at risk of a malware that steals money from you. According to security firm at Buzz Feed, Low-cost Tecno smartphones like W2 shipped to countries around the world are infected with malware meant to steal money from customers. The Triada and xHelper software would quietly download apps and subscribes you to paid services. This caused unexpected bills and data overages for buyers who were already some of the most disadvantaged in the world. Not just that but they also create unnecessary pop-ups and gives you a headache expected from this type of malware. Mxolosi, a 41yr old unemployed man based in South Africa, a Samsung Fan who decided to try the Tecno W2 because of its cheap price roughly at $30 has expressed his dissatisfaction. Became frustrated with his Tecno W2. Pop-up ads interrupted his calls and chats. He'd wake up to find his prepaid data mysteriously used up and messages about paid subscriptions to apps he'
Post a Comment
grid

“CLOP” The New Virus, Windows Users Be Careful About It

The Indian Computer Emergency Response Team(CERT-IN) warns Windows users about the new Virus called CLOP. A CLOP is the latest ransomware which is targeting businesses and organisations around the world. Before CLOP virus, macOC users were alerted about the new ThiefQuest virus. If you download apps or Softwares from unofficial sites, then it might be expensive for you later. According to the CERT-In,  "CLOP is distributed via fake software updates, trojans, cracks, unofficial software download sources, and spam emails. In the recent attack on an Indian conglomerate, it is suspected that the bug (CVE-2019-19781) in the Citrix Netscaler ADC VPN gateway was used to carry out the attack. Unfortunately, as of now no decryptor tool is available for CLOP ransomware." Once, your PC is infected with CLOP virus, and it will leak the information if the agreement deal of the ransom fails. CERT-In said,  "Recently the threat actors behind Clop have stolen and encrypted the sensitive
Post a Comment
grid 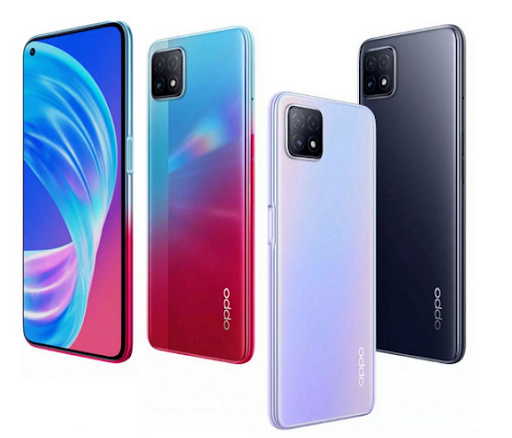 Starting from iOS 14, Apple will be displaying privacy information of each app available on the Apple App Store. iOS 14 offers the much-needed privacy notices in easily understandable language. With iOS 14's new privacy feature, you can easily find out what data the app uses to track you, or what data the app will have access to. So, Apple has introduced a much-needed privacy feature. However, Android doesn't have this feature natively, but Android users can install an app known as 'Exodus' to review all installed apps. The Exodus app for Android displays all the trackers that the app is using to track you. Not only that, but Exodus also helps you to find out all kinds of permissions that the app has been granted by default. So, Exodus is an app that helps you to know which trackers and permissions are embedded in apps installed on your device. How to Know Which Apps are Using Trackers To Track You Step 1. First of all, download & install  Exodus  on your Android sm
Post a Comment
grid

The Best Ways to Secure your Devices in 2020 | Sponsored 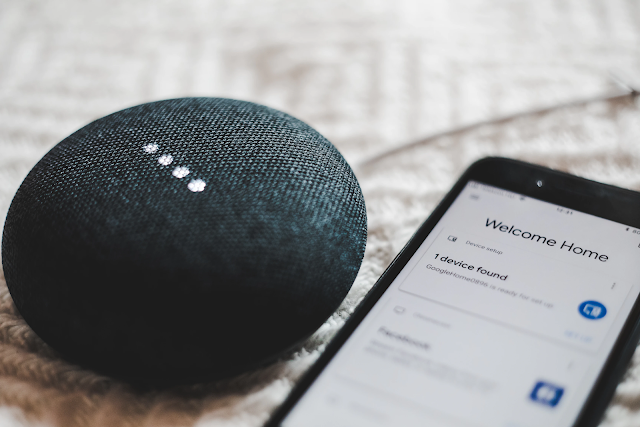 Image from unsplash.com Computers were probably the only source of cyber risk in the past. As such, antivirus software was a solid solution for protecting yourself online. However, today's cybercriminals are coming after you in several other ways. Viruses and other forms of malware have become more advanced, not to mention, there are more smart devices than ever before that cybercriminals can exploit. It's more important than ever to continue learning about the latest online attacks and how to protect yourself against them. To get you started, here are the 3 major cyber risks facing the public in 2020: Phishing/Social Engineering Attacks This is an email-borne attack where cybercriminals attempt to gain personal or sensitive data by posing as a trustworthy contact. This attack usually comes as a fraudulent email, text, or website to trick you (the recipient) into disclosing personal/confidential information or even downloading malware by clicking on a hyperlink. The Internet of
Post a Comment
grid
More posts