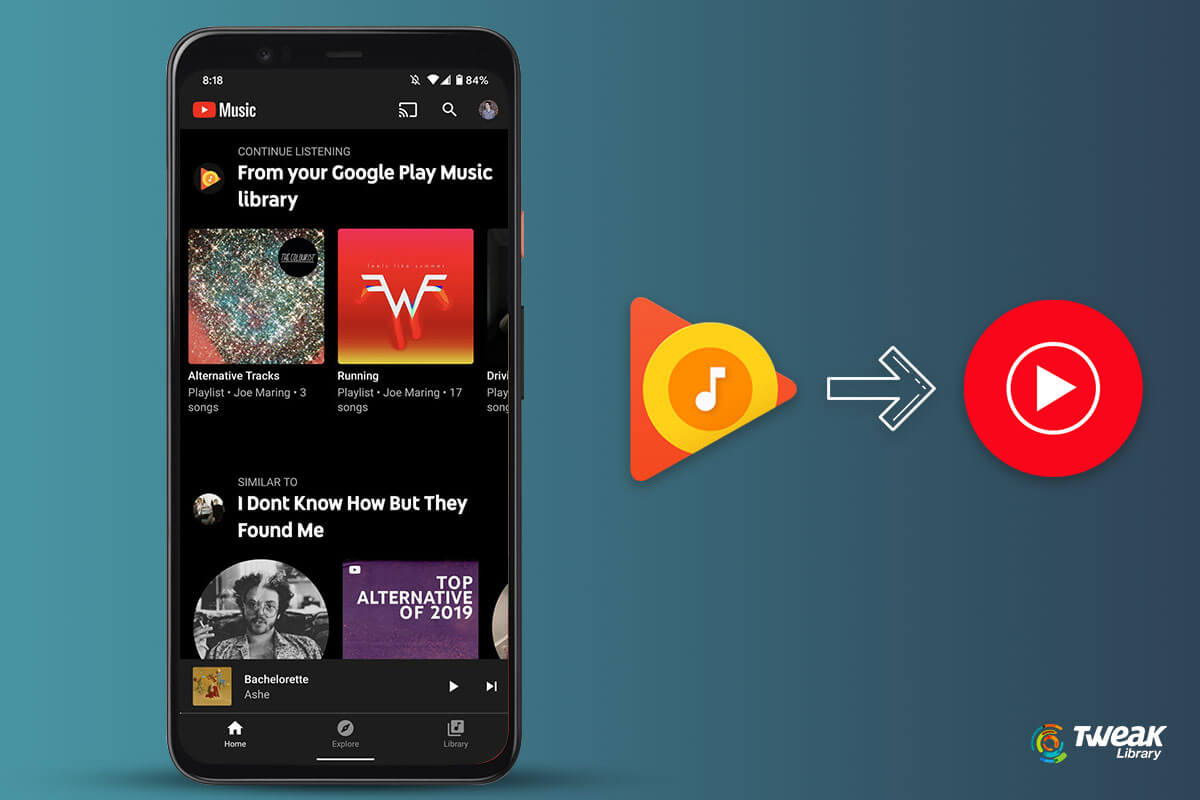 The music lovers all around the world have had an awesome experience while using the Google Play Music platform. From playing online tracks, you can also play phone-storage & downloaded tracks on the app. However, the recent announcement from Google is bringing some bad news for disabling Google Play Music altogether. 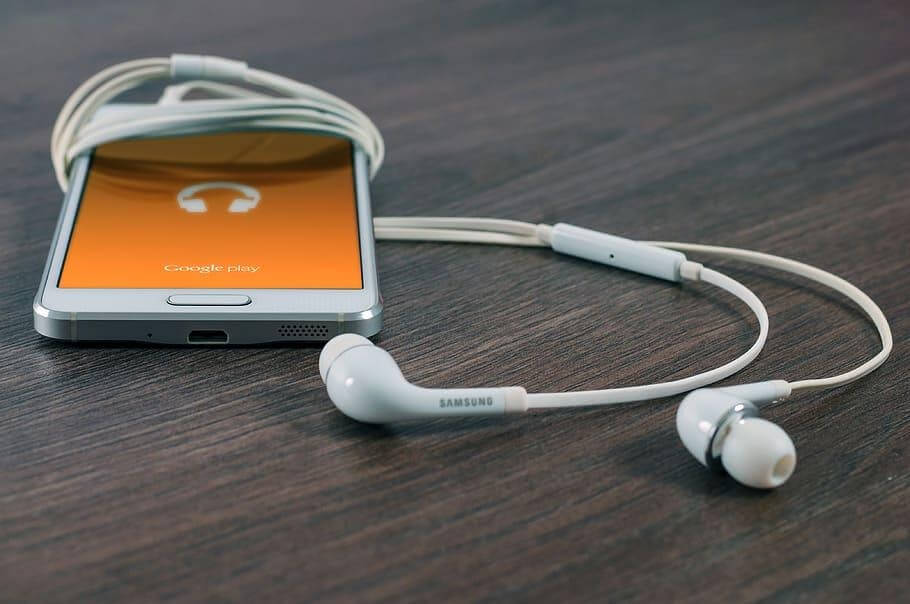 For users, the platforms don’t matter as long as they are getting what they are looking for with security & privacy. Obviously, the experience must be better than they had with the last app they used.
Also Read: How To Download Music From Amazon On Windows 10

Recently, Google talked about disabling Google Play Music that was a bit shocking for all the music lovers as the app was working just fine for everyone. So in case you have heard any news around this topic, it’s about to come true within a few days for both the mobile operating systems (Android & iOS). 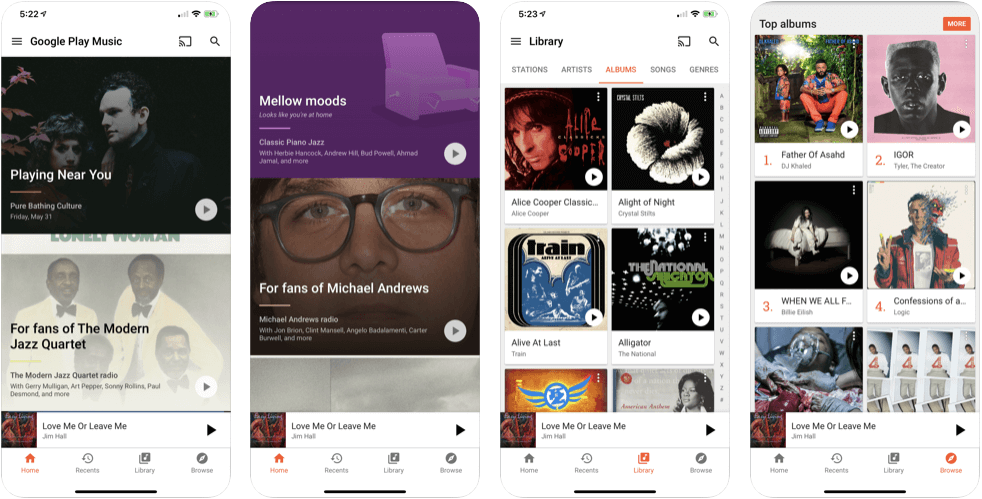 For users who just got the news about disabling Google Play Music will definitely start panicking about their downloaded or saved tracks. But the company is making sure that the transition process doesn’t bother users at all by any means. That means, users will have access to the same tracks even if the platform is getting switched from Google Play Music to YouTube Music.
A new change at this level in the music-streaming-service category is something Google needs. Irrespective of how much we love the Google Play Music app, it couldn’t leave it’s marks like other giants in the game currently. Whereas Apple Music, Spotify, Saavan, & other apps are quite popular for music streaming, Google Play Music couldn’t be the same. So now YouTube (being the biggest platform for live shows, concerts, & live videos) is teaming up with Google to replace Google Play Music & provide you a new audio music experience. 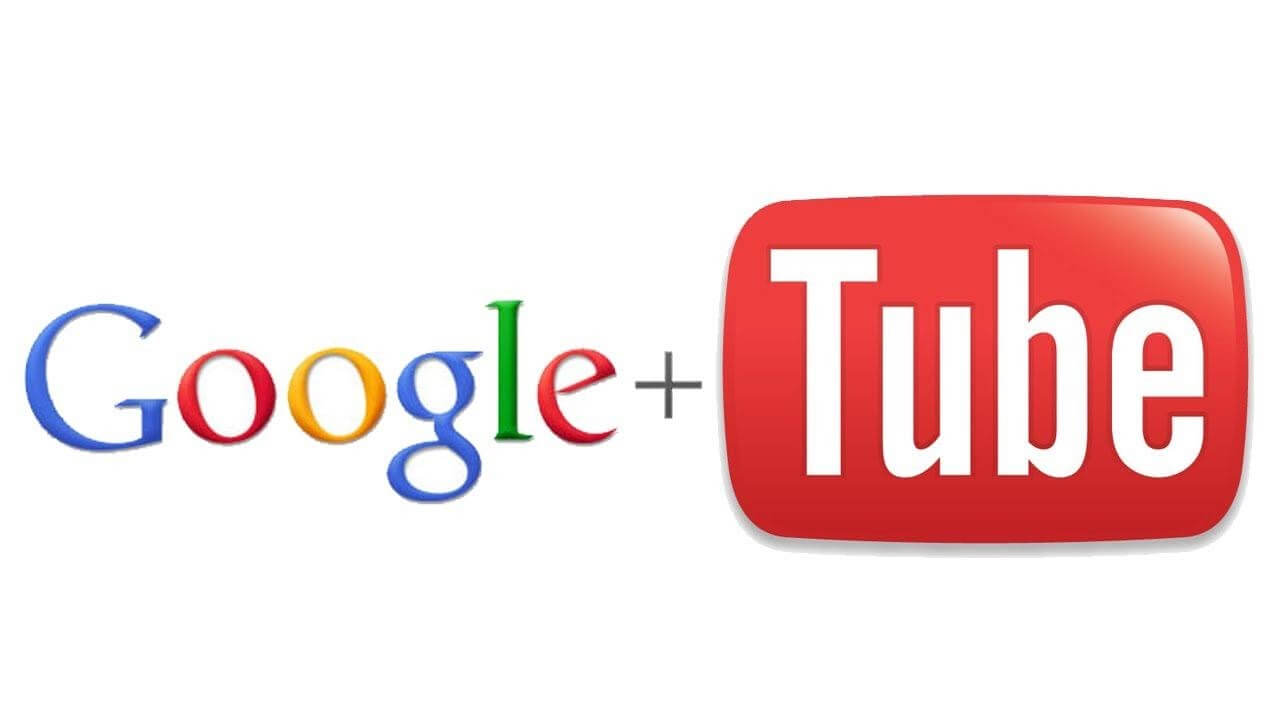 The collaboration between one of the biggest tech giants in the world & the immensely popular video sharing app will definitely have a lot for the users.
On May 12th, Thursday, YouTube shared a blog with the public about YouTube Music making it easier for Google Play Music users to make smooth transitions, “Over the past few years, we have enhanced YouTube Music to deliver a comprehensive listening experience, and have also added features to make Google Play Music users feel right at home. Starting today, we’re excited to officially begin inviting Google Play Music listeners to effortlessly transfer their music libraries, personal taste preferences and playlists to YouTube Music, their new home for music listening and discovery.
For now, users will continue to have access to both services. We want to ensure everyone has time to transfer their content and get used to YouTube Music, so we’ll provide plenty of notice ahead of users no longer having access to Google Play Music later this year.”
Also Read: Best Music Player Apps For iPhone

What This Will Bring For The Users?

Everything that’s ever been made/produced/manufactured & became successful happened because of the customization it brought for users. The only key factor is to know what the user wants and you are in the right place within no time. I believe in order to give the big names in the music streaming service a fair fight, Google has planned this YouTube Music service for it’s users.
So, for the Google Play Music, nothing will change as your saved or downloaded tracks would be easily transferred to YouTube Music. The change you will get used to of is opening YouTube Music instead of Google Play Music app & get used to of the new user interface. 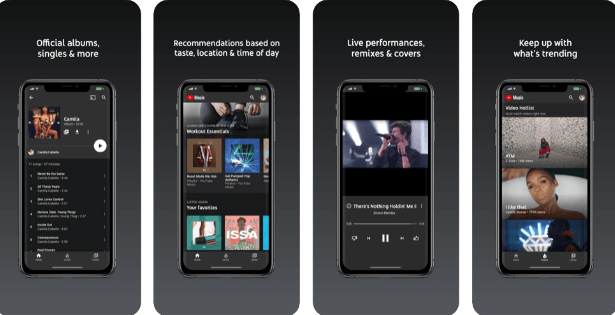 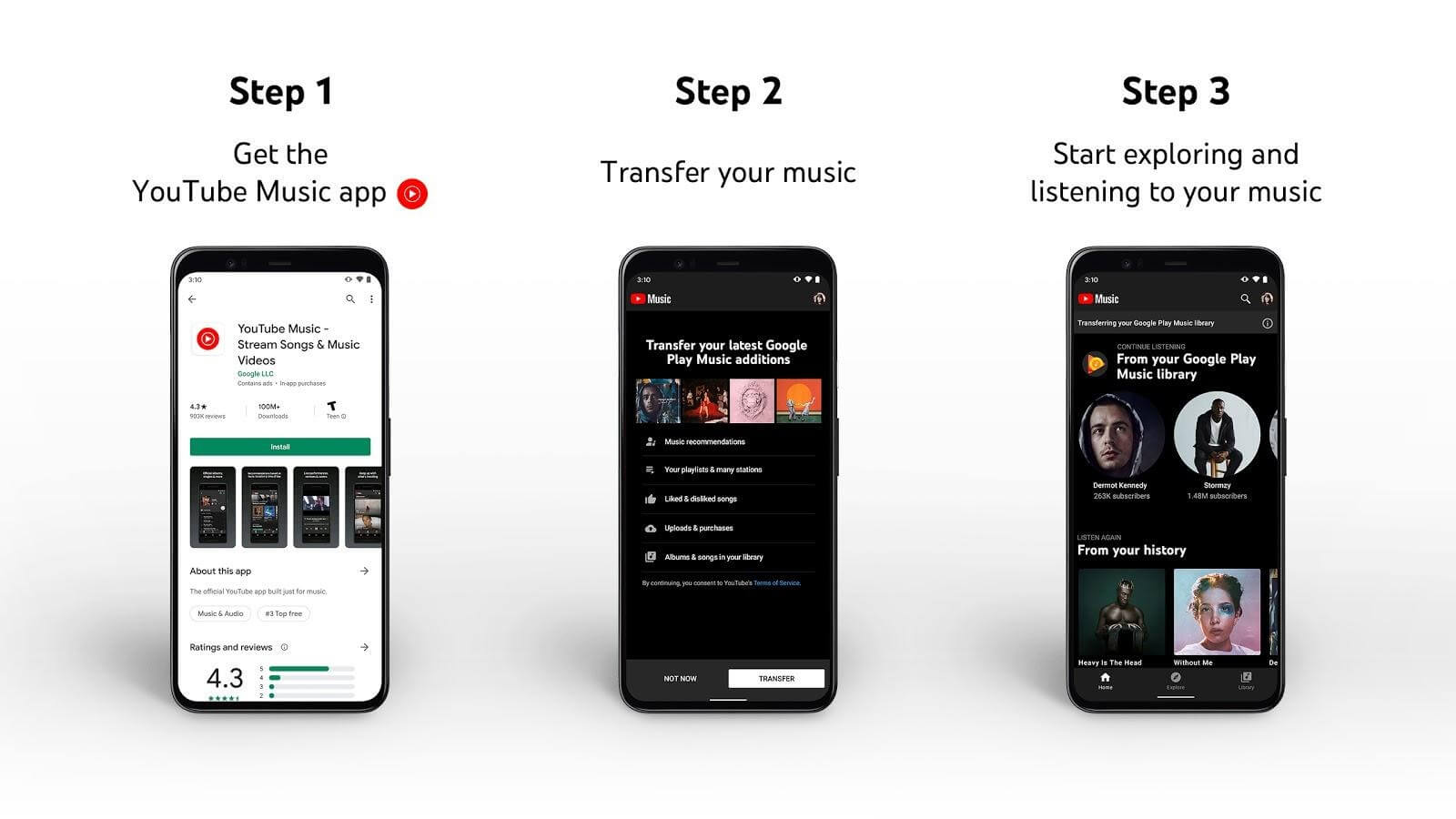 3. The updated recommendations (according to what you selected) will start appearing on the YouTube Music home screen. The company will start notifying you via email and notifications when the music library transfer is complete. And within no time, your tracks are in the “Library” tab.
In order to know more about the transition & other things, check out the link here.
You can also watch the tracks transferring video from Google Play to YouTube Music app.

What Do You Think?

Let us know what you think about the decision of disabling Google Play Music & replacing with YouTube Music. Not that it will make the company to undo their decision but it’s important to know how the decision has been adopted by the users ultimately.
how to