How To Make The Most Of Animated GIFs On Twitter?

Posted by Ehijoshua (Jboss) on May 18, 2020
Twitter has introduced another feature - support for animated GIFs - something that has been sadly missing from social media. Facebook doesn't support animated GIFs as yet, which gives marketers on Twitter one more trick up their sleeves. 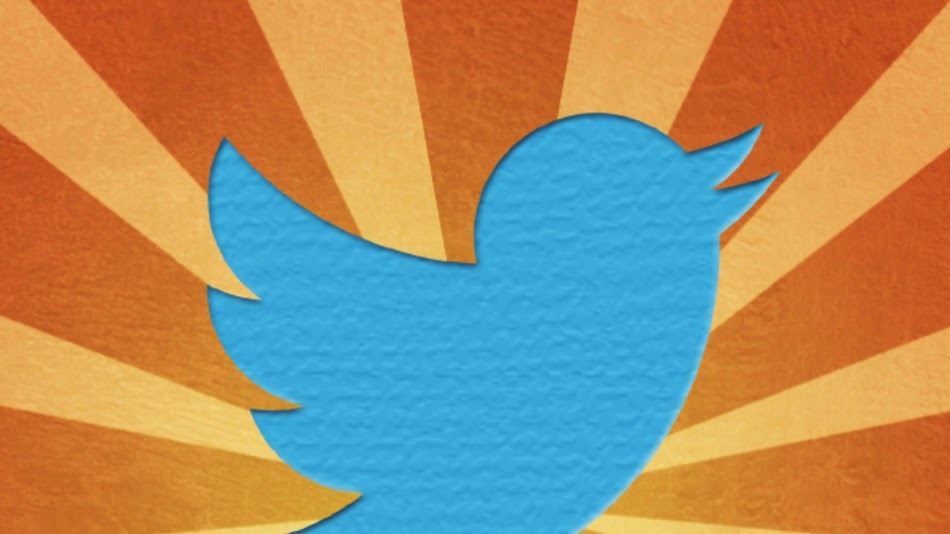 Twitter timelines used to be woefully color-devoid up until only a few months ago when they finally decided to allow users to add images to tweets. A welcome change, no doubt. Taking one step further, Twitter has introduced another feature - support for animated GIFs - something that has been sadly absent from social media. Facebook doesn't support animated GIFs as yet, which gives marketers on Twitter one more trick up their sleeves.

The Tweet included an animated GIF as well. You can view it by clicking on the Tweet above.

GIFs won’t animate automatically in your feed like they do on Tumblr, for example. When a GIF is shown there will be an overlay of a white play button, simply click on the GIF to play it right in your feed.

What this means for your business?

If you run a blog, or a small business, and advertise it through social media channels, then the ability to tweet animated GIFs presents new opportunities for you.

GIFs are like videos, but only shorter, smaller and lighter. If you have used videos to market your content, whether on your blog or on YouTube, then consider creating a short GIF that explains your business process(es), or come up with a whole new idea to gather your audience's attention.

GIFs can communicate emotions. If you have spent some time on Reddit, you know how GIFs can be used to convey the emotions behind a situation. It's much more difficult to capture an emotion in 140 characters. But animated GIFs with your tweets can now makes it easier than ever.

Adding a GIF to Twitter works just like uploading any other kind of image, so there’s nothing new to learn when it comes to using them.

Have you ever used a GIF to market your content? How was your experience, and how was the audience response? We'd love to hear from you. Cheers :)
business how to iOS TIPS