We remember Apple saying its Apple Watch can make it happen as well, but they are yet to do anything about it.


A few weeks ago, Fitbit launched blood oxygen monitoring to five of its devices, Versa, Versa 2, Versa Lite, Ionic, and Charge 3.
We remember Apple saying its Apple Watch can make it happen as well, but they are yet to do anything about it. In this article, we explore a comprehensive tutorial on how to use your Fitbit to track your blood oxygen levels:
Why is this feature vital? Because your blood oxygen levels show how well oxygen is distributed throughout your body, which is key to letting you know if your organs are functioning well. 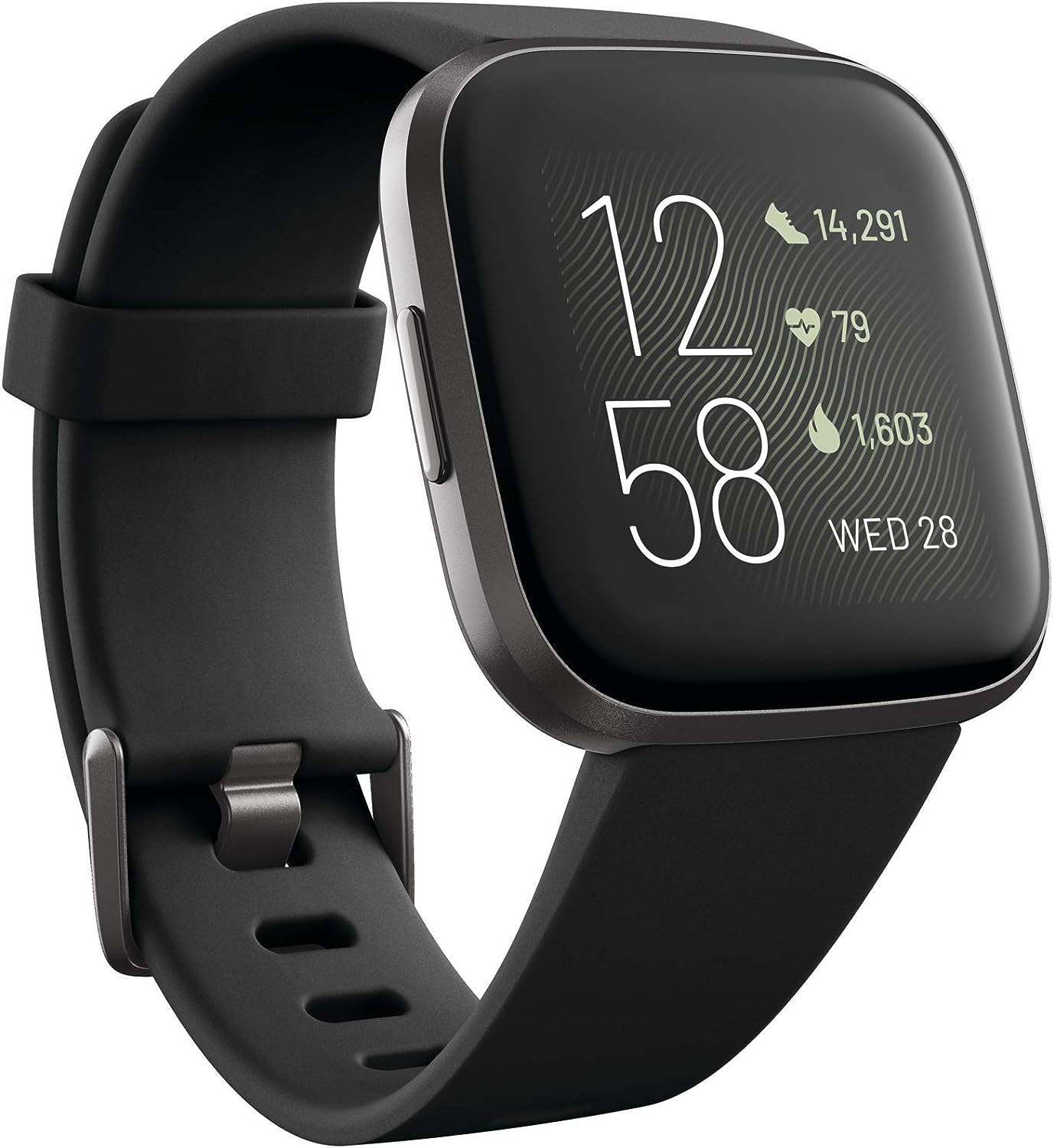 Tracking your oxygen levels helps during a workout, to know how your body is adjusting, and during sleep, to help to detect underlying health problems that you never suspected.
Blood oxygen monitoring is available under the sleep portion of the Fitbit application and data is presented at a generalized level, therefore you should not expect to see precise levels of oxygen in your bloodstream.
1. Ensure your app us up to date
If you use any of the 5 Fitbit devices that got the feature, ensure your application is updated with the latest software version. To confirm:
1. Launch the Fitbit mobile application and click on the upper left corner of your avatar.
2. Choose the Fitbit device you wish to update. If you see “Update” on this mean page, it tells you that an update is available.
If you see nothing, then the application is up to date or is yet to get the Blood oxygen monitoring at the time.
If you want to update, ensure your Fitbit device is paired, placed next to your phone and has enough battery. It is best to plug it in because updates can ve very long sometimes.

After the update, blood oxygen monitoring is as good as activated. Just wear your Fitbit to sleep. The data would be seen under “Sleep.” in your Fitbit app when you wake up.
To see it, launch the mobile application and check your daily summary. Sleep would be one of the categories of data monitored while you are wearing the Fitbit.
If you swipe down away from the hours tracked and sleep stages, you will see “Estimated Oxygen Variation.” Bear in mind that the feature is still getting released, so if you do not see it yet, it will soon reach you.

3. Knowing what the data means

The Estimated Oxygen Variation will be seen as a chart that reveals how much variation happened while you were asleep.
This shows how your body is distributing oxygen in your bloodstream. Fitbit would try to generalize the data by indicating if there is a huge or little variation in your blood oxygen level. If you see persistent, huge variations in your sleep, speak to a doctor for more testing.

Fitbit, Inc. is an American company headquartered in San Francisco, California. Its products are activity trackers, wireless-enabled wearable technology devices that measure data such as the number of steps walked, heart rate, quality of sleep, steps climbed, and other personal metrics involved in fitness.
Before October 2007, the company was previously named Healthy Metrics Research, Inc. While these devices appear to increase physical activities, there is little evidence that they improve health outcomes.
According to an IDC report published on December 3, 2018, Fitbit is considered the third-largest wearable company in shipments as of the third quarter of 2018, behind Xiaomi and Apple. Fitbit reports to have sold more than 100 million devices and have 28 million users. In 2019, Google announced its intention to buy Fitbit for $2.1 billion.
While these types of devices appear to be useful when used with other interventions to increase physical activity, one review of six studies found that there is little evidence that they improve health outcomes Of five studies that looked at weight loss, one found benefit, one found harm, and three found no effect. It is unclear whether activity changes occur in children and adolescents.
Fitbit has also announced that Fitbit apps will offer a more comprehensive view of menstrual cycle data, which can be monitored through the Female Health Tracking trends in the apps. This new feature is expected to be rolled out in early 2019.
There you have it – a comprehensive tutorial on how to use your Fitbit to track your blood oxygen levels. If you have any questions as regards this tutorial, feel free to drop them in the comment section below.
how to REVIEWS tech TIPS