5 New Apps And Games You Should Have On Your Smartphone

Applications get launched every day and they all serve different purposes that will be useful to most phone owners. This week alone, apps have been unveiled to make things easy for you as you use your Android and iOS device. Want to see the latest apps that you might be interested in right now? See out list of 5 New Apps You Should Have On Your Smartphone, tailored for iOS and Android Phones. 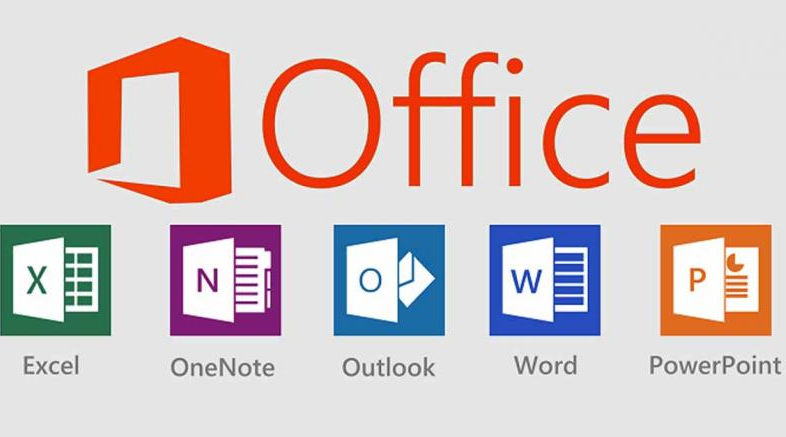 This new app unites the Word, Excel and PowerPoint applications and adds fresh features to make Office simpler and more powerful to work with.

It can be used professionally and privately and users will be able to quickly create PDF files from pictures or Word, Excel or PowerPoint documents. More features include transferring files between your mobile device and PC, signing PDFs with a fingerprint e.t.c.

This is a game that grants you access to a journey via color, light, and form. The developers of the color puzzle game, I LOVE HUE, gave us this one and over nine hundred puzzles are waiting to be solved in it. It comes with a lovely design and you will definitely be entertained as you test your brain. You will be exploring a mysterious labyrinth in this one and the aim is to take as many steps as you can to boost your score. To not fall by the roadside, you need to stay away from the several traps that will be in your way.

Players are also supposed to collect souvenirs such as shields and memorize them to boost how effective each element would be. There are lots of outfits here for gamers as well.

This learning app helps you with anything that has to do with school. You just need to ask questions and the app will provide the best answer which will aid your learning.

Topics like algebra, geometry, trigonometry, and subjects like biology, chemistry, physics, history are all taken care of in Socratic by Google.

This is a game that allows you to fly through the air and partake in intense battles. There are lots of acrobatics to try out in this one, you just have to be tactical and victory will be yours. Using kickers properly and believing in teamwork is the recipe for success here. Its top-quality animated 3D graphics are amazing on your mobile device too.

A mobile application also referred to as a mobile app or simply an app is a computer program or software application designed to run on a mobile device such as a phone, tablet, or watch.

Apps were originally intended for productivity assistance such as email, calendar, and contact databases, but the public demand for apps caused rapid expansion into other areas such as mobile games, factory automation, GPS and location-based services, order-tracking, and ticket purchases so that there are now millions of apps available.

Mobile applications often stand in contrast to desktop applications which are designed to run on desktop computers, and web applications that run in mobile web browsers rather than directly on the mobile device.

In 2009, technology columnist David Pogue stated that smartphones could be nicknamed "app phones" to distinguish them from earlier less-sophisticated smartphones. The term "app", short for "software application", has since become very popular; in 2010, it was listed as "Word of the Year" by the American Dialect Society.

All apps targeted toward a particular mobile platform are known as native apps. Therefore, an app intended for the Apple device does not run in Android devices. As a result, most businesses develop apps for multiple platforms.

Developing apps for mobile devices requires considering the constraints and features of these devices. Mobile devices run on battery and have less powerful processors than personal computers and also have more features such as location detection and cameras.

Developers also have to consider a wide array of screen sizes, hardware specifications, and configurations because of intense competition in mobile software and changes within each of the platforms (although these issues can be overcome with mobile device detection).

There you have it – a comprehensive list of 5 new apps and games you should have on your smartphone. If you have any personal favorite or other recommendations, feel free to drop them in the comment section below.