Posted by Ehijoshua (Jboss) on January 22, 2020
As you would have heard on many occasions as of now, 5G phones are going to get less expensive. Huawei has now once again announced its aim of discharging reasonable 5G cell phones.The company aims to deliver a 5G-ready phone for as low as $150 (About 54,000NGN) by the end of this year or early next year. 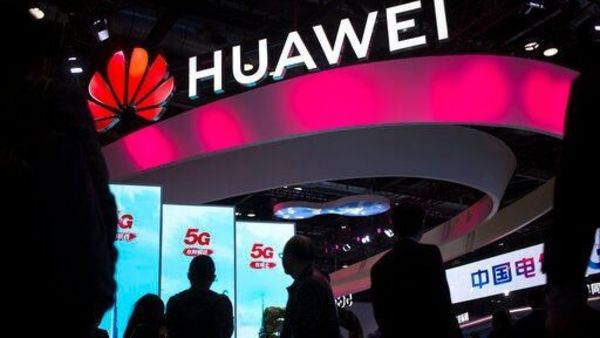 Currently, the cheapest 5G handset on the market costs nearly $290. A few handsets cost around $430 and most command a price of roughly $1,000 or more.Affordable 5G handsets can revive the smartphone market and put it back on an upward trajectory. It's not hard to see why Huawei is eager to launch cheaper 5G phones at the earliest.The U.S has imposed a ban on the company, as a result of which it cannot continue business relations with American firms. That's why its newer devices no longer come with Google apps and services.Cheaper 5G-handsets can help the company in two ways. First off, users will probably overlook the lack of Google apps if they get cheap 5G hardware. Secondly, it will allow it to better compete with fellow Chinese companies on its home turf.Last year, Huawei was apparently able to ship 240 million handsets despite the embargo. Out of those, 6.9 million were 5G handsets. In contrast, Samsung sold 6.7 million 5G smartphones in 2019.In 2019, Huawei launched a total of eight 5G models, including Mate 30 Pro 5G, Mate 30 5G, Porsche Design Mate 30 Pro RS, Mate 20 X 5G, Nova 6 5G, Mate X, Honor V30 Pro, and Honor V30.Other Vendors Are Also Expected To Release Affordable 5G Smartphones This YearThe Chinese giant is not the only company planning to make the next generation of cellular connectivity more accessible. Samsung is widely expected to launch 5G versions of the Samsung  Galaxy A51 and Galaxy A71 soon.In addition to that, it's apparently also in talks with the  MediaTek to get silicone for low-end 5G phones.We can expect other manufacturers to jump the bandwagon too, thanks to the MediaTek 1000L and Qualcomm Snapdragon 765G chips that will make 5G possible on .Even Apple is tipped to join the fold this year, now that it has buried the hatchet with Qualcomm. According to one report, Huawei will lead the 5G market next year, followed by Apple and Samsung.Analysts believe over a fifth of 5G-phones that will be released in China this year will cost less than $300. As for the U.S., Verizon Wireless expects 5G phones with a price tag of around $600 by the end of 2020.The supposed reason behind that expected price disparity is that the U.S has still not opened its doors to most Chinese vendors. And without the presence of companies like Xiaomi and Honor, we are unlikely to see 5G phones to the tune of $150 in the country anytime soon.But, either way, the price of 5G-handsets is bound to go down this year everywhere. And, a further reduction is expected in the year that follows. However, according to a recent report, the boost that the industry will get from 5G-phones will be short-lived. But, for now, shipments are projected to increase, and price reduction is surely one way for manufacturers to capture demand.
business tech