international phone calls are more affordable and simpler to make than ever. In the past, it was quite costly to call someone abroad. and you mostly had to battle with a shaky connection. However, mobile applications and data plans have changed all that, plus you can even make calls overseas for free. In this article, we explore a list of the best apps for free international calls.

All these applications offer free international phone calls at a minimum of one, if not several nations. These applications also come with chat features that will help you stay in touch with fast messages in between phone calls. You can share pictures and clips as well.

This is a messaging and voice call application for Android and iOS that makes use of data, not your cellular plan. Users are allowed to make voice and video calls to people across the globe for free, even if you will have to monitor your data usage every month.

It aids group calls as well. WhatsApp has web and desktop versions of the app but it cannot be used to call emergency services like 911 in America. 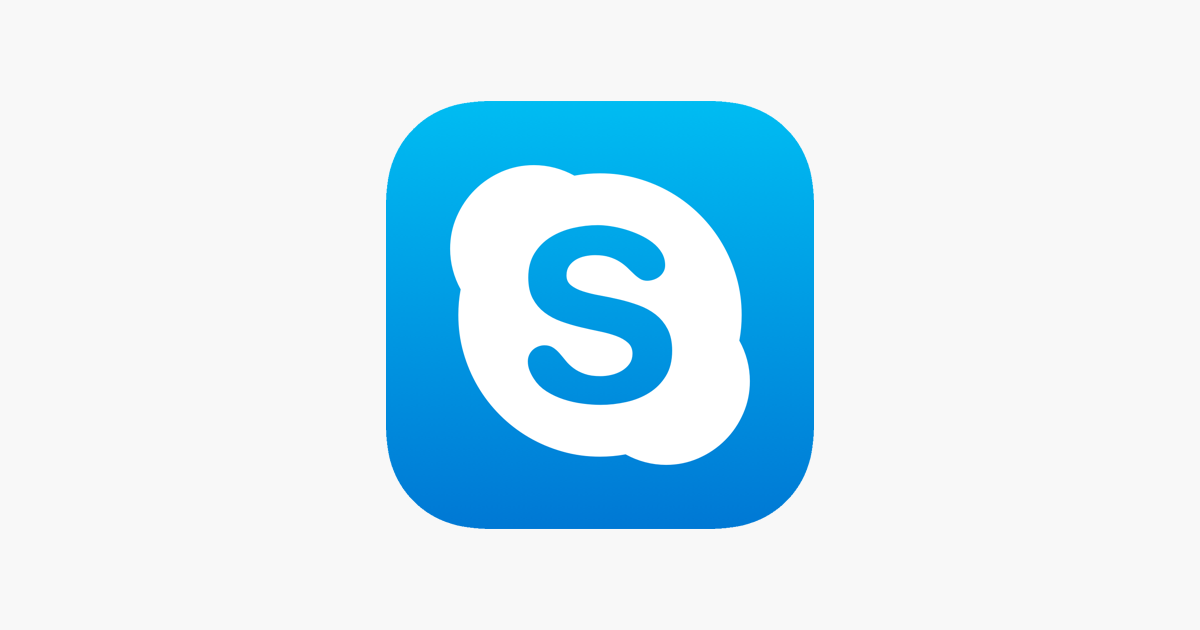 This is a VoIP service that has existed since 2003 and it will always be a simple way to make free national and international calls. It can be used for voice, video calls, and group calls with about 10 participants for free when you communicate with other Skype users.

You should expect charges when you reach out to someone outside of Skype, but the rates are straightforward and considerate. Unrestricted monthly packages are available as well.

Still, on the topic of best apps for free international calls, Facetime is another highly recommended app. This is a voice and video call application for your iOS devices and it will cost you nothing to use it. You can reach out to anyone over Wi-Fi or with your data across the globe, except for some nations. To register for an account, an Apple ID is required.

On your iPhone, FaceTime will register your phone number automatically, but on an iPad or iPod touch, an email address is required for registration. To contact anyone, the phone number or email linked to their Apple ID is needed.

This is a VoIP service that will cost you nothing. Users can forward about 6 numbers to your account, but every one of them will ring before heading to voicemail. If you enable transcription, you can get emails or SMSes with transcripts of your voicemails.

It does not just have Android and iOS applications, it has a desktop browser too. Are you are in America? most phone calls to people in America and Canada will cost nothing but there will be charges for other parts of the globe.

This is another VoIP service that provides free voice and video calls to other users at an affordable rate for phone calls to landlines and smartphones. You just have to sign up with a valid phone number that your contacts can use to locate you in the application.

It has Android and iOS applications plus a browser version. Even if it is not as popular as WhatsApp and Skype in the United States, it is well known in other parts of the world, like Eastern Europe. Viber can also be used to send texts, share pictures, and other media.

International telephone calls are those made between different countries. These telephone calls are processed by international gateway exchanges (switches). Charges for these calls were high initially but declined greatly during the 20th century due to advances in technology and liberalization. Originally they were placed via long-distance operators.

The calls were transmitted by cable, communications satellite, radio, and more recently, fiber optics and Voice over Internet Protocol (VoIP). International direct dialing was introduced in the 1970s, so calls can be dialed by country code without an operator.

A Local Dialling Disparity exists where the originating number and the foreign number are on the same network, usually a mobile telephone provider with operations in multiple countries.

A less expensive call path is available by routing within the local Mobile Switching Center without going out to the global GMSC to its HLR. Both users are on the same network, so the international call remains within that company's network.

There are instances of telephone country codes covering points in more than one country; the North American Numbering Plan is one example, as is nominally-sovereign Vatican City's use of Italian numbering.

The term overseas call is used by the Bell System to distinguish international calls from another country code from NANP-internal calls.

For mobile phone users, the choices used to be very limited but it is no longer the case as mobile phone network operators roll out new pricing models and innovation in call routing developed. There are now numerous ways for a mobile phone user to call internationally.

There you have it – a comprehensive list of best apps for free international calls. If you have any personal favorites or any other recommendations, feel free to drop them in the comment section below.