Before the close of the day however, the shares picked up a bit to close at 35 cents down from the opening value at $7.19.

Before Jumia's public listing, a number of people had purchased equity as major shareholders during the initial public offering (IPO) .

This set of people are prevented from being able to sell off their shares for a specified period of time – this is the IPO Lockup provision.

After the expiration of the lockup period, Jumia did not have a major stock sell and so , naturally, their shares took a hit.

Before and after IPO: the Jumia tale

In April earlier this year, Jumia made waves by being the first African tech startup to list in the New York Stock Exchange (NYSE). This move caused the company's shares to bloom by over 70%. 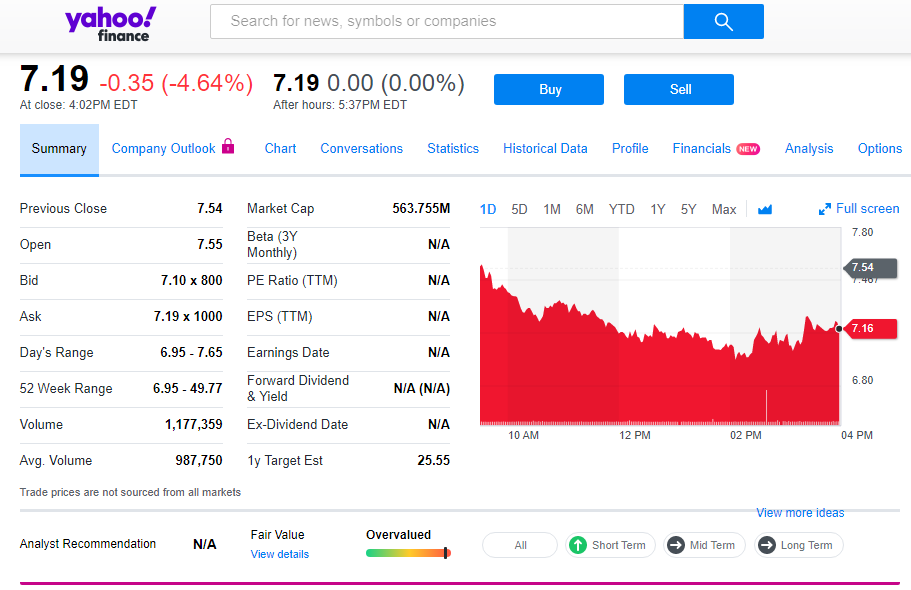 However, Jumia has experienced major lows in recent times. The latest being the significant drop in shares, a result of its shareholders not making a big stock sell after the lockup expiry period.

In addition, there have been speculations that major investors may drop Jumia.

Recently, the company was accused of fraud in its SEC filing and also made a public statement to admit that its staff had employed less than standard methods in some of their dealings. 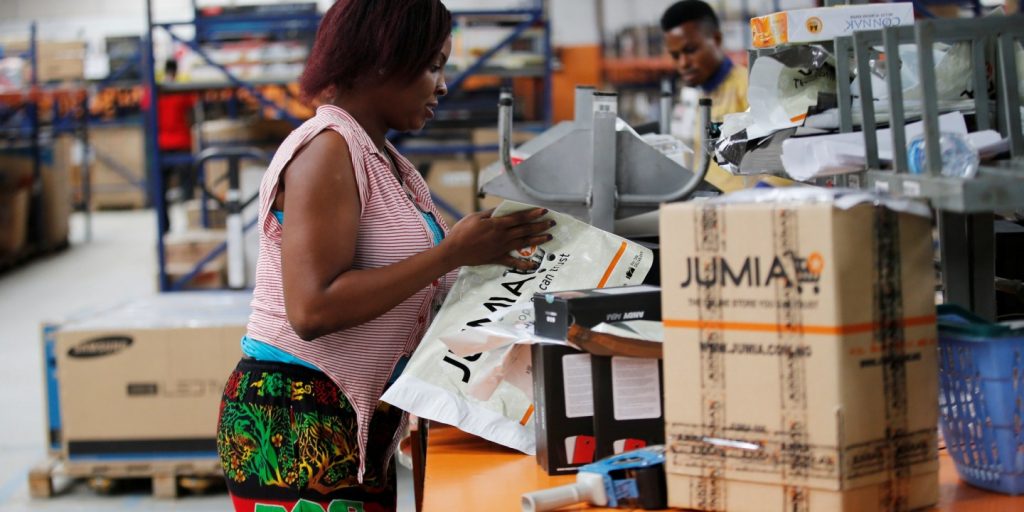 A woman works at the packaging unit at a warehouse for an online store, Jumia in Ikeja district, in Nigeria's commercial capital Lagos June 10, 2016.REUTERS/Akintunde Akinleye

The tale is not all sad however. Jumia increased its customer base to 4.8 million as compared to last year's number of 3.2 million over the same quarter.

It's yet unclear if a turnaround is in sight but we hope that Africa's first tech startup company to list on the NYSE works out problems.