One of the most talked about smartphones in the new line of devices announced by Apple is the iPhone XR. This article is simply an in-depth review of the various specifications, features and the price of the iPhone XR. 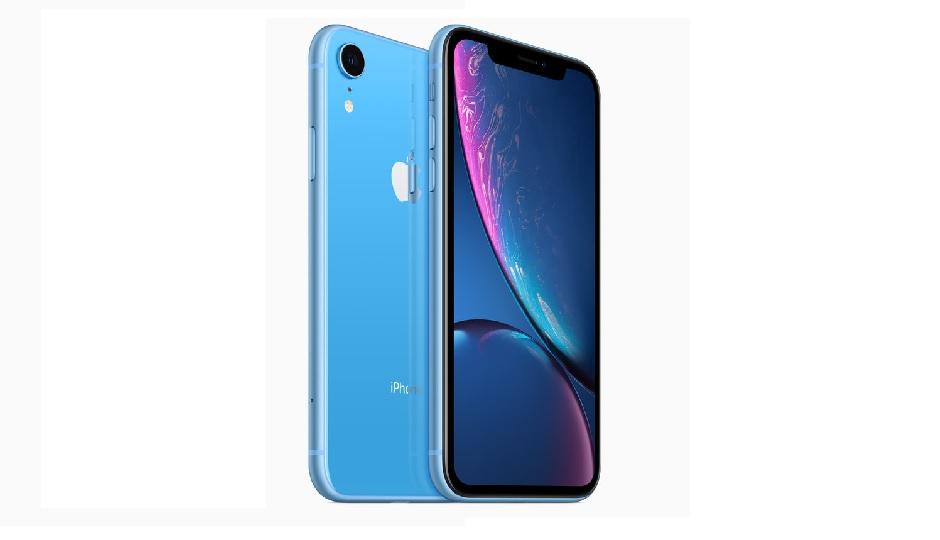 The iPhone XR was announced in September 2018 and will be launched anywhere from 19th October 2018. The device comes With a 6.10-inch display coupled with a resolution of 828 pixels by 1792 pixels at 326 pixels PPI per inch and runs on the iOS v12.0 Operating System, which is the most current major update from Apple company for its mobile operating system

Despite being cheapest among the three recent release from Apple (iPhone XS, iPhone XS Max& iPhone XR), the iPhone XR is a very nice phone that is capable of carrying out almost any normal task thrown at it.

The iPhone XR has an inbuilt fingerprint sensor that serves as the main security and also supports Face ID. The device will be available in more than four color options i.e.Black, Blue, Coral, Yellow, & Red.

Firstly, the iPhone XR features a modern iPhone design which comes with a notch at the top. The bezels of this device seem to be slightly larger than the iPhone XS and iPhone XS Max, and you likely may not feel it except you're moving from an iPhone X to an iPhone XR.

At the rear (back side) of the XR is were you find the biggest difference from the iPhone XS and XS Max, while the two that are more expensive than the iPhone XR feature Two cameras, the iPhone XR only houses a single-lens camera. You will see more of the camera specs at the camera section.

The iPhone XR also supports wireless charging because it comes with an aluminum frame like other modern iPhone models. The device also has an IP67 water-resistance.

Apple didn't give us a specific amount of how many hours the battery life of this device can carry us. But, according to them, it lasts an hour and a half more than the iPhone 8 Plus.

We mentioned earlier, that the biggest change in the characteristics of the iPhone XS and XS Max, is the iPhone XR features only one single-sensor camera.  And this means the device won't offer some features like the Portrait Mode. 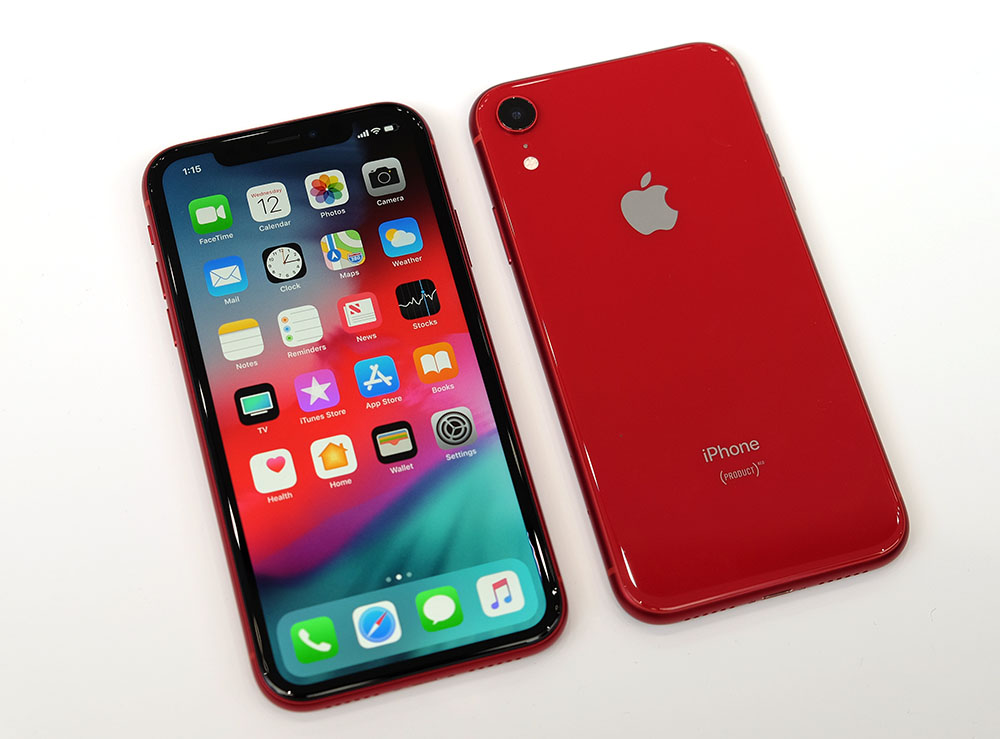 The iPhone XR camera actually supports Portrait Mode, but it is through machine learning and not through the dual-sensor camera like we have in the iPhone XS and XS Mas. At the back of the iPhone XR is seated a 12-megapixel camera with an aperture of f/1.8.

The iPhone XR houses Apple's new A12 Bionic processor, which is the first 7nm processor and capable of offering you an ultra-powerful experience. The device also comes with a 3 GB RAM and this will ensure the device runs smoothly coupled with the internal memory of 64 GB will ensure even when running intensive applications on the device, it will show no signs of lag.

The new processor in the iPhone XR, A12 provides 30% faster app launching and a whopping 50% improvement over the A11. According to Apple, it offers a number of improvements both in the battery and performance and has significantly enhanced image signal processor (ISP).

iPhone XR features a Non-removable Li-Ion 2942 mAh battery, which Apple claims it offers 1.5 hours more than the iPhone 8 Plus and this makes it one of the best iPhone batteries ever.

At the Gather Round event in Cupertino on Wednesday, Apple unveiled the iPhone XR, and one aspect of the device's specs stood out. Phil Schiller made mention of the XR battery and said it will get 1.5 hours more of battery life than the iPhone 8 Plus. And this makes it the longest-lasting iPhone ever.

Apple iPhone XR is an exciting new addition to the 'X' family, and one of the reasons is its more exciting the cost; it very much affordable and it is also the cheapest of all the iPhone X-family. The 6.1 inches device is a nice one for media lovers, coupled with its A12 Bionic chipset, the device is sure to be a speed demon. But, you just have to try it out yourself.

VERDICT
The one reason you might want to opt for this device is the fact that it's the cheapest iPhone this year and yet packs premium features better than most of the former generation iPhones (except the iPhone X)
PROS
CONS
Supports 2G, 3G and 4G
how to iOS Mac