6132In a press release on June 4th, Samsung SDS, a subgroup of Samsung providing information 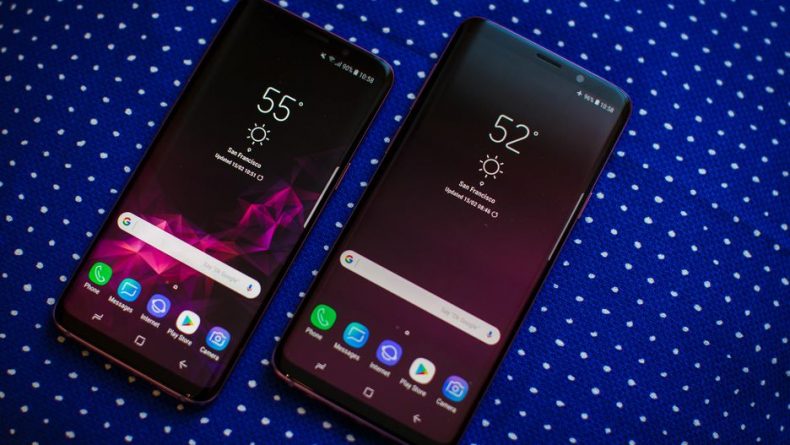 -6132In a press release on June 4th, Samsung SDS, a subgroup of Samsung providing information technology services, announced that it will be launching its own blockchain platform named as Nexfinance. The platform aims to provide three basic services:

Samsung believes the digital currency is the future and more platforms should be constructed for its business and trading. Nexfinance will be something uniquely amazing made with Artificial Intelligence and IT technologies, giving it a jaw-dropping look.An SDS official stated in a press that:

Nexfinance is a platform that allows the easy application of new IT technologies and various external solutions, allowing financial institutions to actively and flexibly respond to a rapidly changing financial IT environment. We provide the highest level of security by applying technology for forgery and falsification prevention and joint authentication based on blockchain technology.

With many blockchains, cryptocurrencies and digital currency trading platforms, it is going to be in an interesting battle for position for Samsung. Samsung is surely going to bring in a tough challenge for all digital currency exchange companies. Not only that but Samsung has also promised their own mining equipment and crypto mining chips. A Samsung spokesperson told The Bell, a South Korean news company, in January that Samsung is actively participating in the digital world by stating:

Samsung itself hasn't told much about their new project yet, but they are soon to announce the 'big news' of launching its own blockchain platform