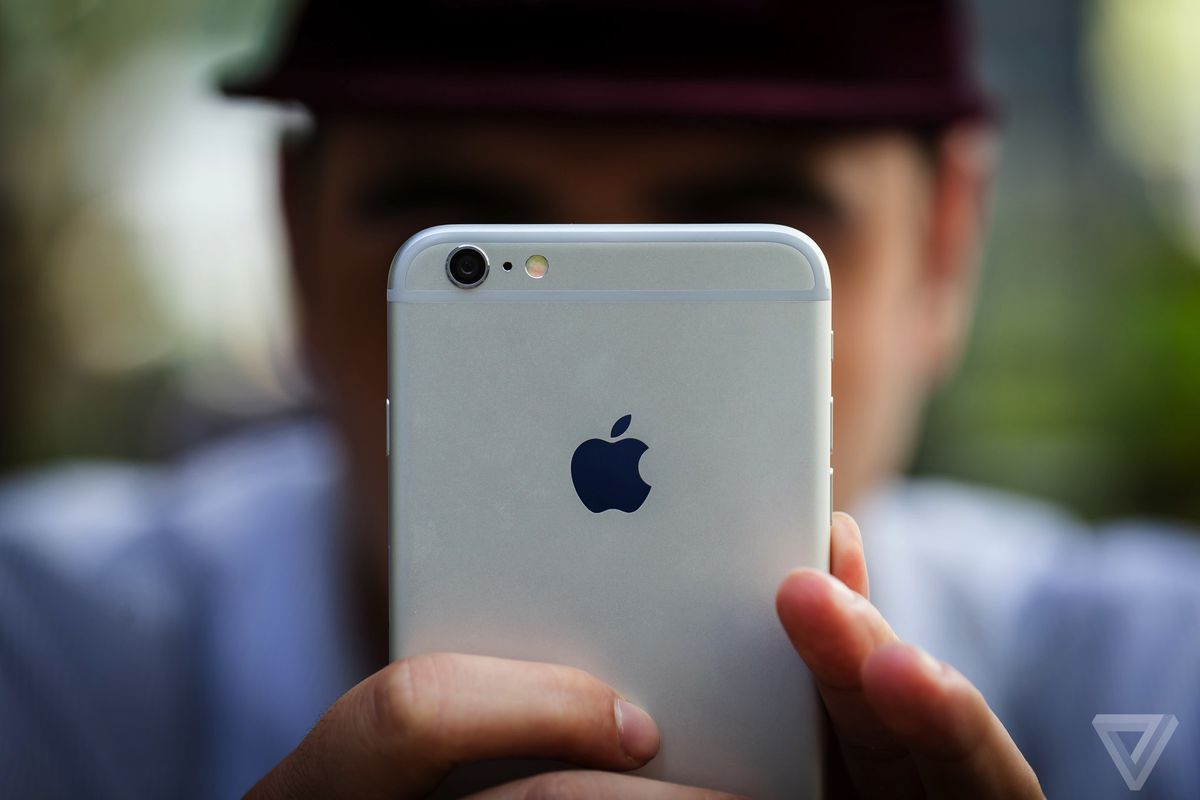 When Apple promised to change previous iPhone batteries for $29 after its slowdown debacle, there was always going to be a queue for brand new parts. Effectively, for owners of the iPhone 6 Plus, the queue will seemingly be a bit longer than anticipated. Based on internal documents seen by MacRumors, Apple won't have batteries in stock for the 2014 device until late March to early April.

Wait times for replacement batteries have understandably fluctuated as Apple adapts to this sudden increase in demand. When the $29 replacement offer was first made in December, the corporate stated the batteries would be obtainable in late January, before updating that timeframe later in the month to obtainable "right away."

Now, in an internal document distributed to Apple shops and approved service outlets, we now have the latest estimates for wait times. As per MacRumors' write-up, which means "approximately two weeks" for the iPhone 6 and iPhone 6s Plus; a late March to early April date for the iPhone 6 Plus; and batteries for the iPhone 6s, iPhone 7, iPhone 7 Plus, and iPhone SE might be, in Apple's own phrases, "available without extended delays."

These estimates are for the US, and there are prone to be regional variations throughout Europe, the Middle East, and Africa.

Apple first made the offer for $29 battery replacements last December, after benchmark assessments confirmed significant slowdowns in previous units after they acquired the latest software updates. Though this discovery appeared to verify the "Apple slows old iPhones" meme, the corporate stated this throttling was needed to compensate for the (unavoidable) degraded performance of old batteries.

However, you will get a $29 mea culpa from Apple — altho you have to anticipate it