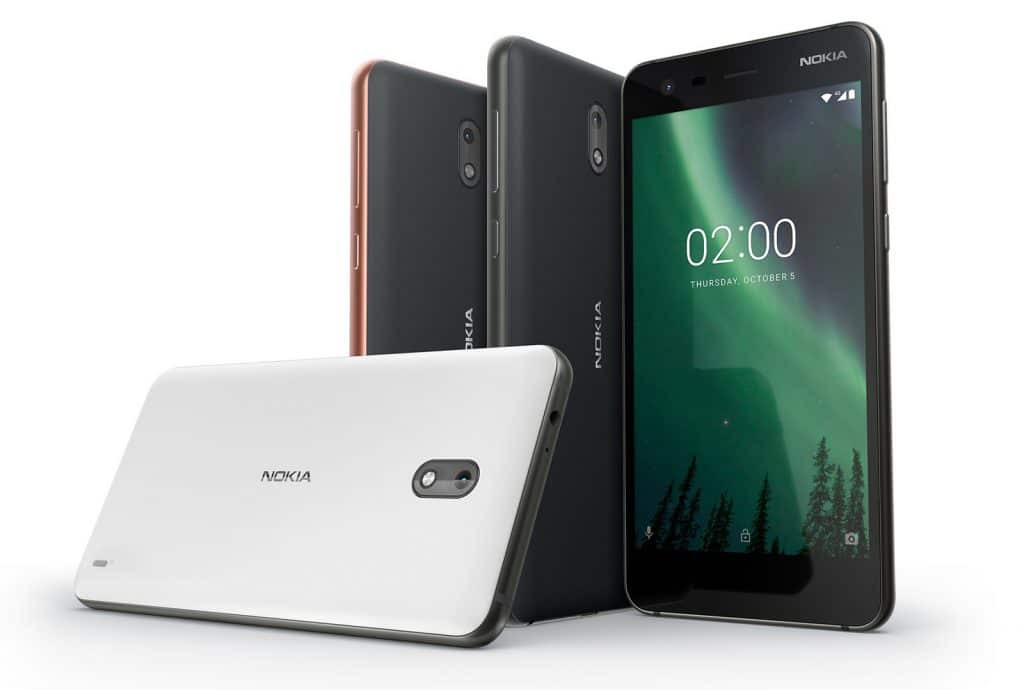 Introducing to you is the latest Nokia 2, which is undoubtedly labelled as a mid-range-Smartphone that comes with a 1GB of RAM.

The price of the Nokia 2 is incredible affordable and portable. It comes with a 4,100mAh battery, atleast, it can power up your phone for two day approximately, according to HMD Global.

The Nokia 2 arrives in a crafted aluminum and sculpted polycarbonate back design. comes with a 5-inch 1280×720 LCD screen display with a Corning® Gorilla® Glass protection.

The Nokia 2 also features a 8 MP main camera features automatic scene detection and auto focus. With the 5 MP front-facing camera, your selfies are in safe hands too.

On the battery level, being the selling points of the phone, it comes with a 4100mAh battery capacity, according to the company, it can last up to 2-day with a single charge. 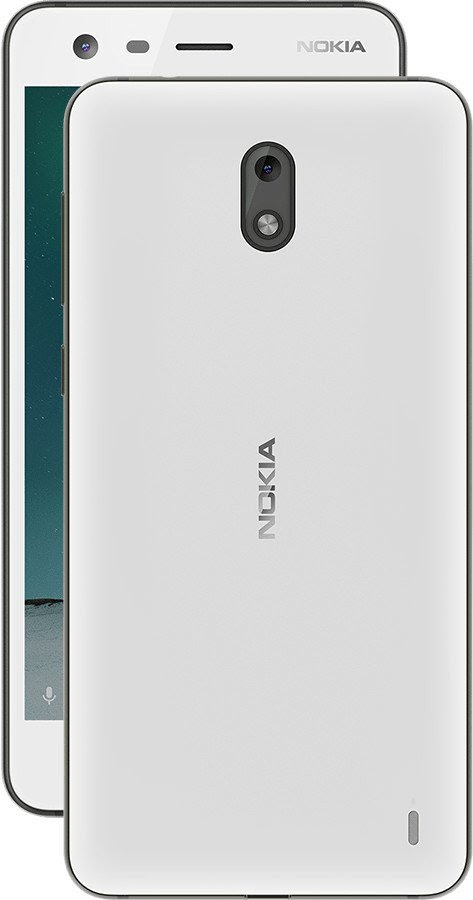 The Phone runs on Android Nougat with Google Assistant in tow. Processor-wise, coupled with the Qualcomm Snapdragon 212 processor.

There is also a 1GB of RAM and 8GB of internal storage which is expandable to 128GB with a microSD card.

The Phone will retail for around €99 globally app. $120. At the launch event today in India, HMD said the phone will be available from mid-November.

Juho Sarvikas, Chief Product Officer at HMD Global, says that "every component of the Nokia 2 — from the display to battery, chipset to system design — has been engineered to draw as little power as possible from the huge battery."

After the Introduction of several Nokia Phones ranging from the Nokia 3, Nokia 5, Nokia 6, Nokia 3310 and with the supposed to be Almighty, Nokia 8, they are set to launched the Nokia 2!

Well, the Nokia 2 is a rumored phone and so, we will keep updating this page when some new information is leaked.

Lets take a look at the speculations flying out.

The Nokia 2 is rumored to run on quad-core Qualcomm Snapdragon 212 processor with integrated Mali-T720MP1 GPU.

Certainly, we all know that Nokia Android phones we can expect a premium design and a pure software experience that comes with timely operating system updates.

However, it would be advisable to know that Nokia 2 will not be a powerhouse but a cheap and cheerful Android phone that's capable enough to get everyday tasks done. And also, this chip will likely be paired with 2GB of RAM, 16GB of storage (and microSD support up to 64GB), plus a 3,000mAh lithium-ion battery.