Posted by Ehijoshua (Jboss) on August 14, 2017
Blackberry Company is finding its way back to the mobile market by following the smartphone trend. That’s why today we are going to bring you the list of 5 Best Blackberry phones in August with 4GB RAM and 21MP camera. Keep reading for more details! 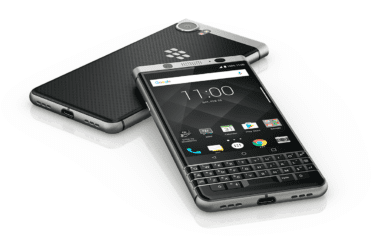 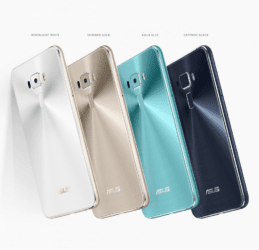 Next up on our list is the Blackberry Keyone mobile. This Keyone phone has a 4.5-inch IPS LCD with the resolution of 1080 x 1620 pixels. Also, Blackberry Keyone specs include a Snapdragon 625 chipset with two types of ROM: 32GB with 3GB RAM, 64GB with 4GB RAM (India only), and 256GB external. 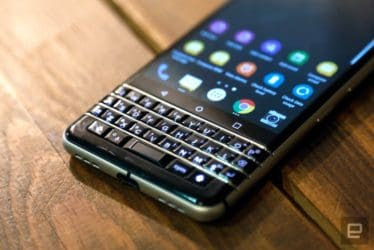 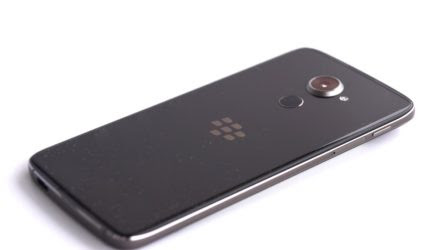 The fourth phone on our list is Blackberry DTEK50. More specifically, Blackberry DTEK50 comes with a 5.2-inch IPS LCD touchscreen. Also, other Blackberry DTEK50 specs contain Snapdragon 617 chipset along with 3GB RAM. About the internal storage, this DTEK50 handset provides 16GB with 256GB of the external memory. 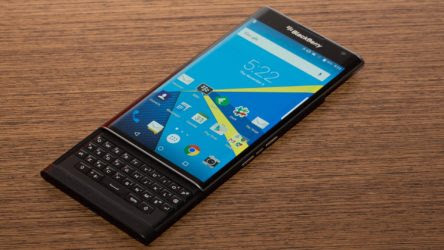 You have just reached the end of our list of 5 Best Blackberry phones in August. What is your opinion on each Blackberry brand? Please let us know.