The first one in our list is Lenovo P2. This phone is the most awaited handsets of Lenovo this year. It is the successor of the popular Lenovo Vibe P1. Like the predecessor, Lenovo P2 also comes with a huge 5100mAh battery capacity. The phone has a 2.0Ghz octa-core SND 625 processor. The phone comes with 3 versions: 3/4GB RAM + 32GB ROM, 4GB RAM + 64GB ROM. All versions come with expandable ROM (+256GB). 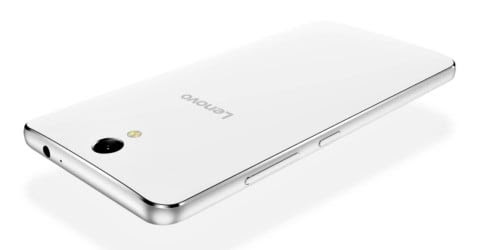 Speaking of the 5000mAh battery smartphones, we can't miss Galaxy A9 Pro from Samsung. Under the hood, the phone is powered by an octa-core SND 652 processor and runs on Android 6.0.1 OS. There is 4GB RAM along with 64GB of ROM expanded up to 256GB. For photography, you can use either a f/1.9 8MP selfie snapper and a 16MP primary shooter with f/1.9, OIS, and LED flash. A 5000mAh battery capacity is the most highlight of Samsung Galaxy A9 Pro specs. It also features a 6-inch Full HD display. Samsung Galaxy A9 Pro price costs you about $540 ~ RM. 2283. 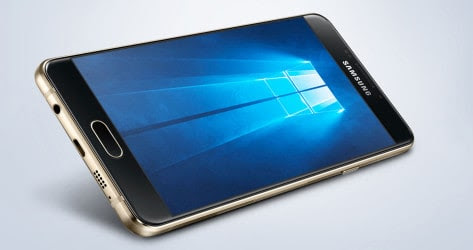 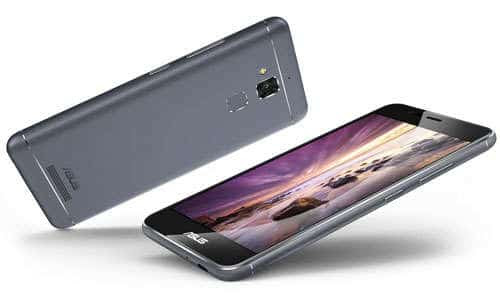 The next 5000mAh battery smartphone is BLU Energy XL. On this phone, you'll find a 1.3Ghz octa-core MT6753 processor and Android Lollipop OS. It packs 3GB RAM paired with 64GB of ROM which can be expanded to 64GB. The highlight of BLU Energy XL specs is its huge 5000mAh battery. Besides, this BLU handset also owns a 6-inch FHD display, a 5MP front camera, and a 13MP main shooter with f/2.2 and dual LED flash. BLU Energy XL price comes at about $299 ~ RM. 1262. 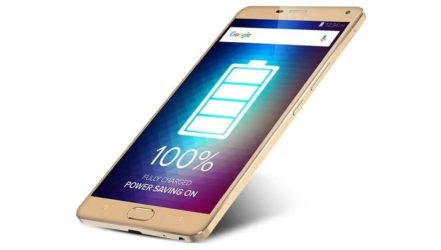 Gionee brand with M series is famous for long life battery and Gionee M6 Plus is not an exception. This phone is powered by an octa-core Helio P10 processor paired with 4GB RAM. There are 2 ROM versions of this handset: 64 and 128GB (expandable 256GB). For photography, the company added an 8MP secondary shooter and a 16MP main cam with f/1.8 and dual LED flash. The other Gionee M6 Plus specs include a 6.-inch FHD display, Android 6.0 OS, and a 6020mAh cell. Gionee M6 Plus price for the 64GB version is quoted at about $450 ~ RM. 1899. Those are the best 5000mAh battery smartphones in the market. These phones do not only has a huge capacity, they also own many great specs like awesome cameras or hefty RAM. If you're looking for a long life battery handset, these phones can be your option.