8 Most Expensive Planes In The World: How Much Does It Cost To Fly Like The Elite?

8 Most Expensive Planes In The World: How Much Does It Cost To Fly Like The Elite?

In an increasingly globalized economy it's important for the elitist of the elite to get around in a safe, reliable, and fast manner. Clearly the only option for fast travel these days is by airplane, but the world's billionaires aren't exactly flying economy class with the rest of us. Scroll down to see how 21st century millionaires travel, and to learn more about the world's most expensive airplanes. 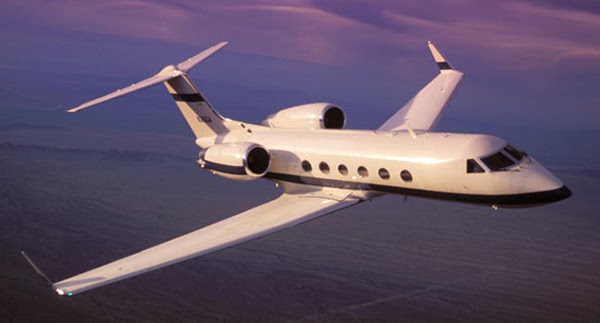 It's no Boeing, but Tom Cruise's tiny Gulfstream IV has made quite a name for itself. Coming in at $38 million, this plane isn't known for its luxury and space, but it does have room for 19 passengers and is powered by two Rolls-Royce Tay 611-8 engines.

This plane is hygienic as well – every two minutes the air in the plane is refreshed so as to avoid the airborne illnesses that us mere mortals are privy to on commercial airlines.

This jet is the preferred ride of the Hollywood elite. The BD-700 Global Express sits in the hangars of such celebrities as Oprah and Celine Dion. It's a perfect little jet for quick business trips– complete with seats for around 18 people, workstations, and a community area. At a cool $47.7 million, this is a great little jetsetting plane that is great for getting the job done, but it's not an obnoxious gas guzzler. 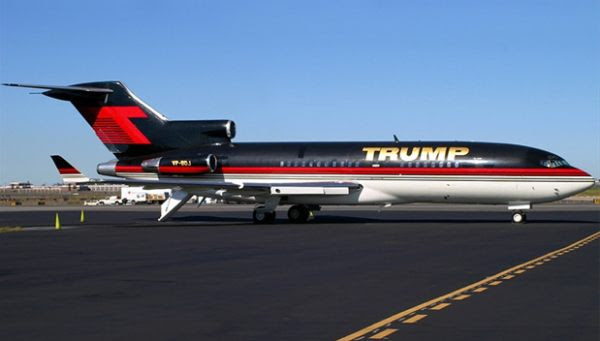 What do you do when you don't need your multi-million dollar private jet anymore? You sell it, of course! Not just anyone can buy the hand-me-down jets of the elite, however. Donald Trumps famous jet, with his name splashed across the side, was formerly owned by Microsoft's Paul Allen.

Trump's jet is worth an estimated $100 million. The details of the jet are incredible, with everything from gold plated seat buckles and a 52 inch flatscreen television. Even the bathroom sinks and faucets are gold! The jet has room for 23 passengers and has two bedrooms, it's definitely a comfortable ride for anyone aboard!

One of the most famous commercial jets in the world is the Boeing 747, but did you know that some of the world's wealthiest use this jet for private purposes? Such fictional characters as Austin Powers travel in a 747, but real life moguls as well. Multi Billionaire Chinese real estate investor Joseph Lau owns a $153 million Boeing 747.

One of the most distinctive things about the Boeing 747 is that it is multi-story. If you've ever been in an international terminal, you've probably seen one sitting at the gate: the business class is at the top and the commoners sit in the first level. Now, imagine how creative you could get with all of that space on a private plane! What Lau has done with his skyloft can only be left to the imagination, but it's surely luxurious! 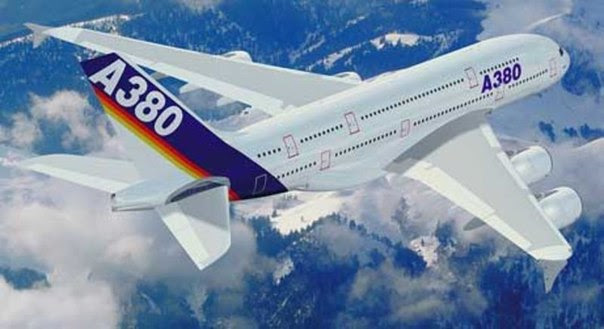 The most expensive airplane ever made is a private jet belonging to Prince Alwaleed bin Talal of Saudi Arabia. At a whopping $500 million this aircraft has everything from a garage for two cars, a room for hawks, a garage for the prince's luxury automobiles, and a stable. Additionally, the plane has multiple bedrooms, bathrooms with showers, and a "wellness area".

So what kind of money do you have to have to purchase this kind of luxury personal jet? For starters, Prince Alwaleed bin Talal is the CEO and founder of Kingdom Holding Company, which is a Saudi business involved in real estate, hotels, media, internet, and financial services. Somewhat unsurprisingly given his great financial endeavors and royal status, Alwaleed bin Talal is worth an estimated $20 billion himself, and is ranked as the 26th most wealthy person in the world, according to Forbes. 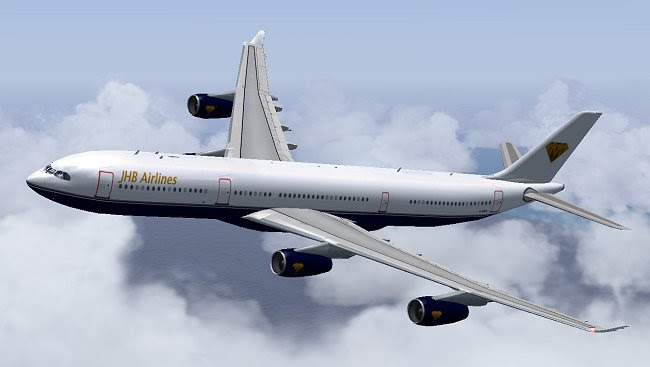 Private jets can be expensive in and of themselves, but when you're buying a multi-million dollar jet why not spend hundreds of millions of dollars on decorating the interior of the plane as well? That's exactly what Russian billionaire Alisher Usmanov did: the Airbus A340-300 itself cost $238 million, but after the luxury remodelling of the inside, it's estimated that the jet cost around $600 million.

This super jet can carry 375 passengers and fly for 9000 miles at a time. The billionaire named his jet Bourkhan after his father, Bourkhan, a lovely partner for Usmanov's multimillion dollar yacht which he named after his mother, Dilbar.

How much does it cost to keep the president of the United States safe when he travels? When the government purchased Air Force One in the early 1990s the cost was an estimated $330 million, which is around $571 million by today's standards after inflation. Here's the catch though: Air Force One is actually two planes.  That's right, the cost of both of the jets was $660 million of taxpayer money.

But that's not the end of the money guzzling jet's expenses. Every time the president takes Air Force One out for a spin it costs $179,750 per hour to operate. As if that airfare cost doesn't seem out of control as is, the cost of flying Air Force One internationally is astronomical. For example, a quick trip to South America can cost upwards of $10 million.

Although they are obviously more wealthy than the average American family, the Obamas clearly can't front the cost of traveling in Air Force One themselves. So who pays this aircrafts bills? The American people's tax dollars of course.

By far the most expensive plane on the market is the United States military's B-2 Spirit jet, swooping in at $2.4 billion for the entire devlopment program of this aircraft! In the air since 1987, the military currently possesses 20 of these planes, after having lost one in a crash in 2008.

Also known as the "Stealth Bomber", the B-2 Spirit has the ability to get through anti-aircraft measures, as well as deploy nuclear weapons. Clearly, this is the most powerful aircraft in the world, and the United States has 20 of them. Used for very different reasons than the commercial luxury jets above, the B-2 Spirit only fits two people. This aircraft was originally designed during the Cold War, but has been used in actual battle in Serbia, Iraq, and Afghanistan.