10 Most Expensive Photographs In The World: Images Worth Millions

10 Most Expensive Photographs In The World: Images Worth Millions 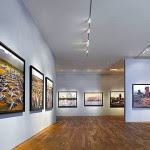 Almost anyone these days can take tons of tphotos using a smartphone or a tablet, so our modern culture might not be paying too much attention to photographs compared to fame they reveived even a few decades ago. Today tablets and smartphones can take breathtaking pictures of outstanding quality; thus they are always present in most events, family reunions and vacations.

However, photography is still an art—and based on the prices of some photos, it can even be a very pricey craft. Would you pay, for example, $100,000 for a single photo? How about a million dollars for one picture? Here is a list of the priciest photographs ever sold in the world, getting millions of dollars in various auctions through the years. 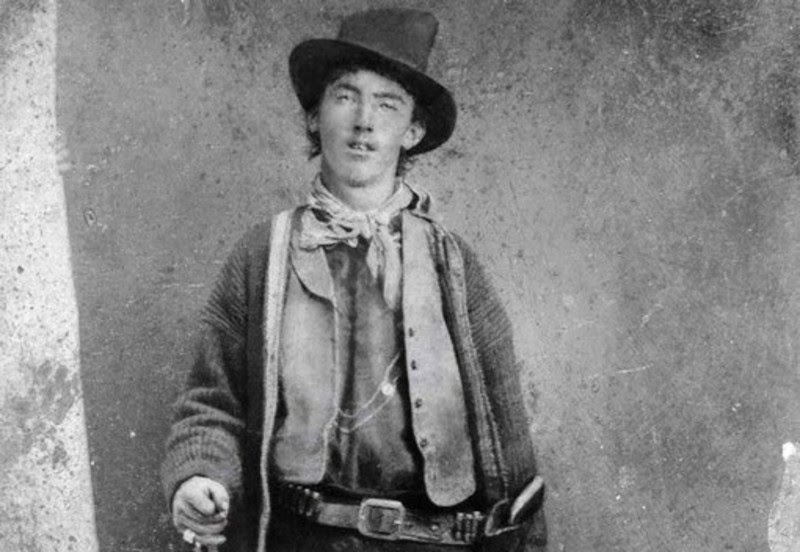 One of the most popular and costliest pictures of all time is this iconic photo of a young and famous outlaw who resided in the American West. This is the only known photo of Billy the Kid, who had murdered about 20 men even before he had reached the age of 21. He became notorious during his short but very busy career as a gunslinger and an outlaw.

Many film aficionados may have attached the face of Hollywood actor Emilio Estevez to this legendary outlaw because of the former's Young Guns films. However, the real outlaw will forever be immortalized by this photo taken by an anonymous photographer in 1880. The price for this photo? $2.3 million. 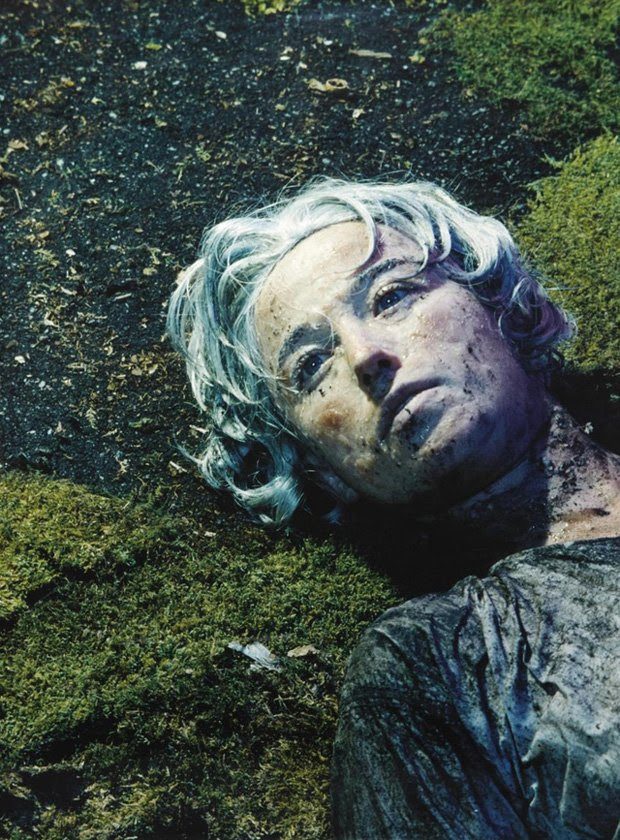 A photograph that has been renowned by many as a masterpiece, Untitled 153 is a haunting portrait that could be mistaken for an image straight from a crime scene. 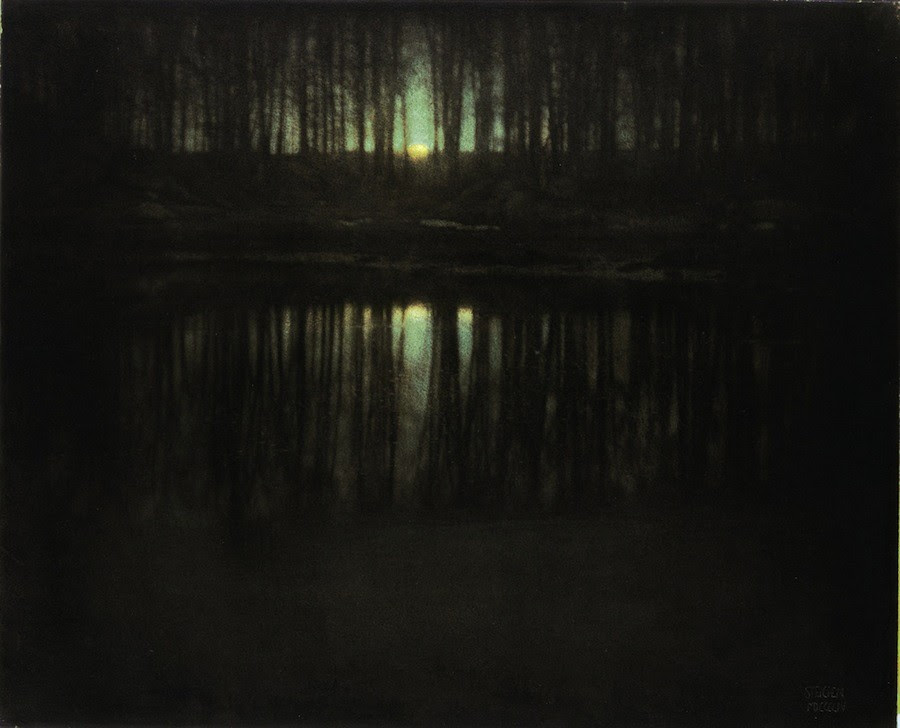 The Pond/Moonlight is a photograph taken by by Edward Steichen in the State of New York in 1904. This well-known and unique photo shows a forest sitting across from a pond, with the moon just barely visible through the trees.

The Pond is so popular by aficionados in the photography world, not just because it is among the first color photographs; it is also among the first color photos that were widely distributed. It is also very prominent for its uniqueness. Only three versions of this photo exist; no wonder why the value of each photo greatly increased. One of the three versions got sold for a whopping $2.9 million back in 2006. At that time, it was the most expensive photo, although other photos have been bought since then with much higher prices. It is still not known how costly the other versions will be, but it is most likely they will be sold at much higher prices (both photos are currently being held in a museum). 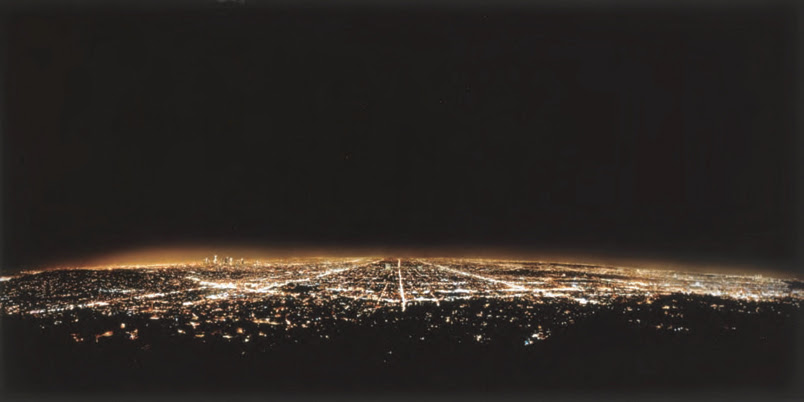 This is something that could have come out of a sci-fi film. The image taken by famed photographer Andreas Gursky, showing the grid-like outstanding lightning patters of Los Angeles, was bought for a mind-numbing price of 2.9 million dollars. 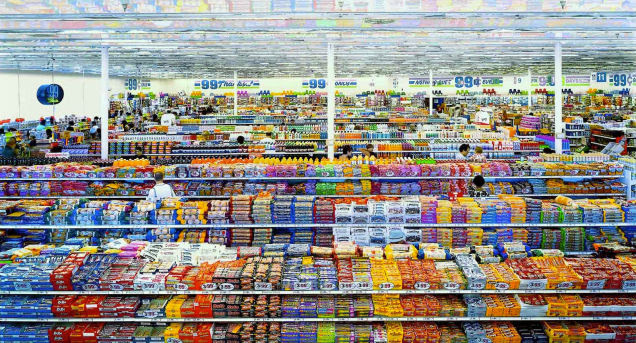 Gursky has another of his photos on this list. In fact, two photos from this famous photographer are in the sixth spot. Both photos show a supermarket of various goods being sold, but the photographer heavily modified both works. Both works, which are very expensive, measured almost seven by 11 feet.

The first, which he called 99 Cent II, was the first photo to have been sold for more than three million dollars back in 2007. 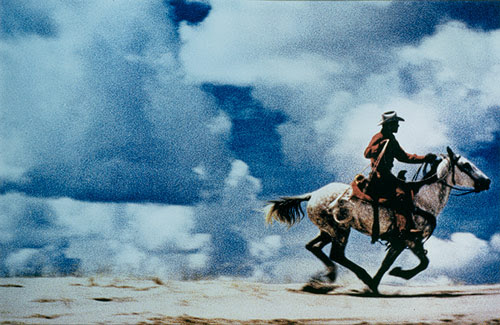 An unknown cowboy was photographed in action, as he uses his rope to catch a horse. The photo, complete with an amazing backdrop of a clear bright sky and disheveled clouds, earned famous photographer Richard Prince a cool 3.4 million dollars. 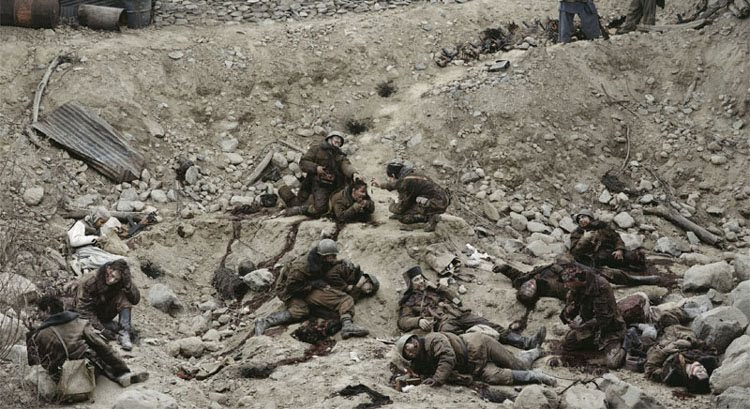 The photograph, named Dead Troops Talk and taken by photographer Jeff Wall back in 1992 is unique and much talked about as it has been staged. Wall had been also known for previous photo setups. For this picture, Wall chose to depict the grisly ambush of a Russian contingent during the 1988 Soviet invasion of Afghanistan. He set up a number of "dead soldiers" to make them appear as if they are talking, possibly to have statement echoing Wall's view about the invasion of Afghanistan. Wall's unique and creative ideas reflected in the photo were among the biggest reasons why this portrait got 3.7 million dollars at an auction. 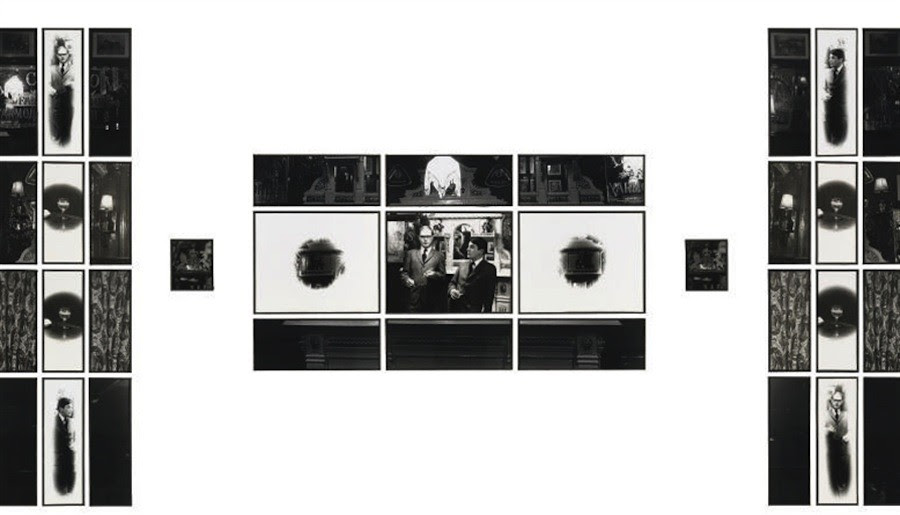 Gilbert & George have made an outstanding photography career taking photos that discuss various topics in the world. They sold their priciest piece when their photo "For Her Majesty" got a staggering price of 3.7 million dollars at Sothesby's back in June 2008. 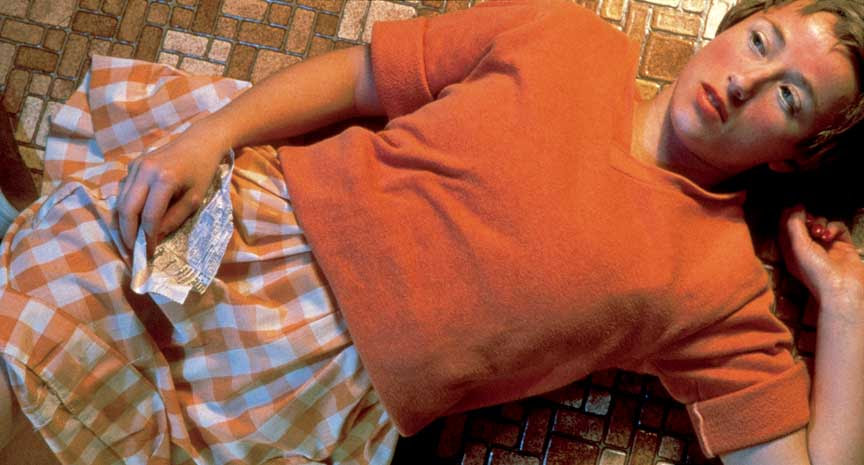 Sherman's self-portrait, portraying a very young 70s teenager that is looking mysteriously adrift, was purchased for a whopping 3.9 million dollars back in 2011, making it one of the most expensive photos in the world, second only to the number one in this list. 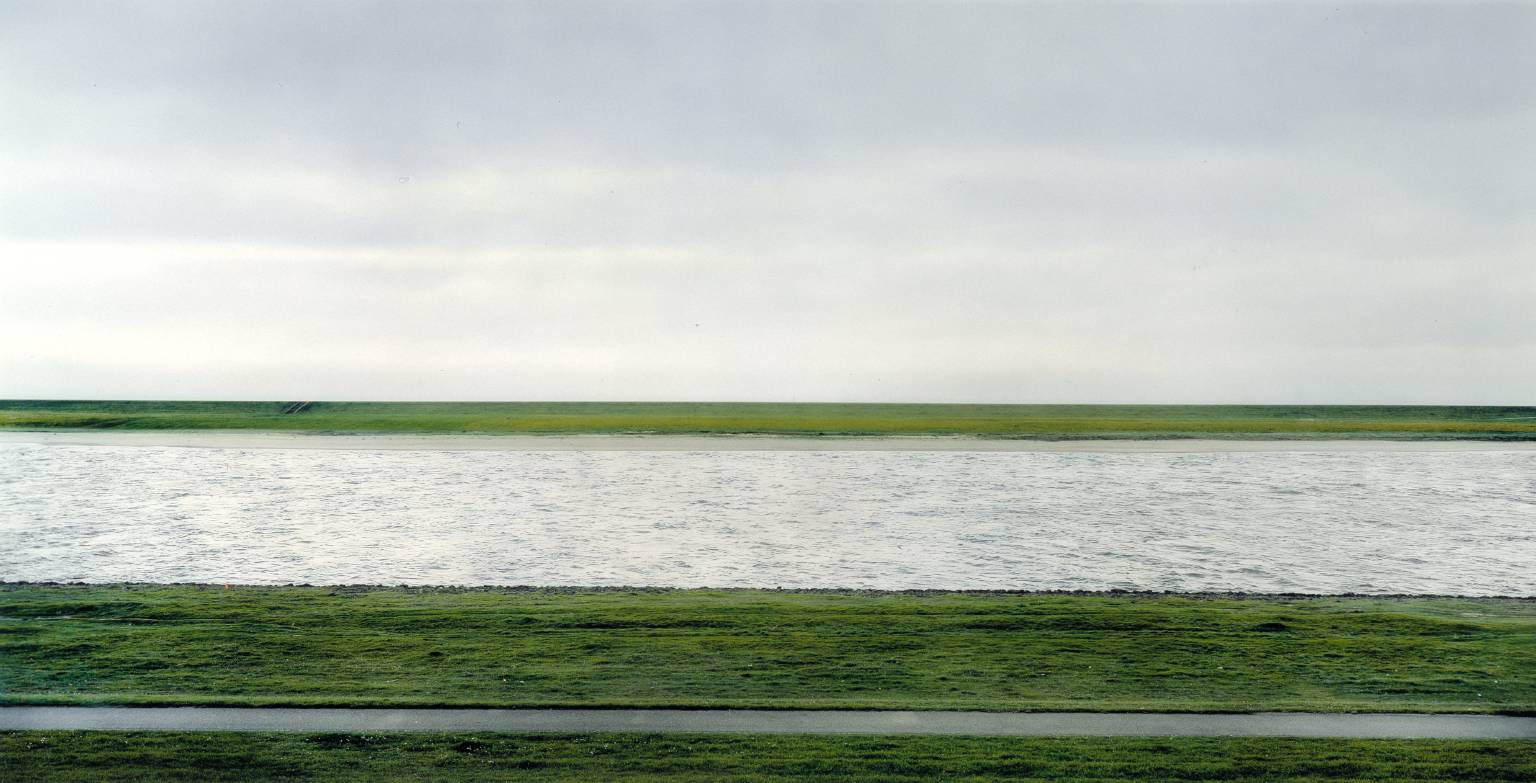 Trumping the record set by photographer Cindy Sherman in 2011, Andreas Gursky cements his stellar status atop this very exclusive group of photographers with his amazing photograph of the Rhine River: the fourth photo he has taken on this list, purchased for 4.3 million dollars in 2011.

Rhein II is now considered the priciest photograph of all time. There were some issues regarding the photo, which measures 73 by 143 inches, because it was heavily modified. In the original photo, there were some people and a building, which Gursky decided to digitally remove so that his photo will have a more natural view of the river.