The Ebola outbreak in West Africa is unlike anything since the emergence of HIV/Aids, top US medical official Thomas Frieden has said.

A fast global response could ensure that it did not become "the next Aids," the director of the Centers for Disease Control and Prevention (CDC) said.

Dr Frieden was addressing a high-level World Bank forum about the crisis.

The outbreak has killed more than 3,860 people, mainly in West Africa, including more than 200 health workers.

On Thursday, a Liberian doctor died of the disease at a treatment centre in Monrovia, health officials said.

His death brings to four the number of doctors who have died in Liberia since the outbreak.

Meanwhile, the health of a Spanish nurse who became the first person to contract Ebola outside of West Africa has worsened, a hospital official said on Thursday.

Teresa Romero is now being helped with her breathing in hospital, according to her brother. Two doctors who treated her have also been admitted for observation. 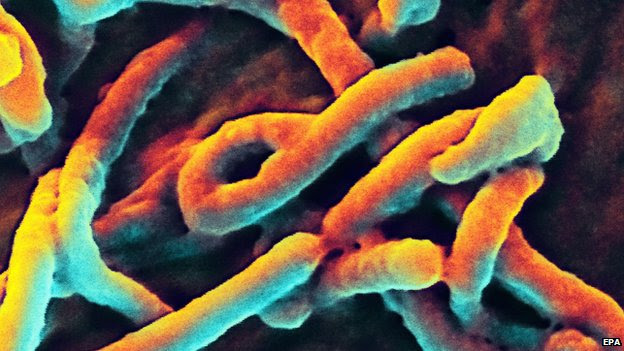 Scientists are racing to understand - and combat - the Ebola virus

How not to catch Ebola

The EU has announced plans for a system to evacuate international staff from Ebola-infected countries if they show signs of the disease.

The evacuation system will allow patients to be flown within 48 hours to European hospitals "that are equipped to deal with the disease," a statement from the European commission said.

The move is expected to make it easier to deploy European medical workers to combat the crisis in West Africa.

Separately, Nigeria's government says 200 healthcare workers have volunteered to be deployed to Liberia, Sierra Leone and Guinea as part of a global response team on Ebola.

Nigeria, which has had seven confirmed deaths from the virus, seems to have successfully contained the spread of the haemorrhagic fever, the BBC's Chris Ewokor in Abuja says.

At the meeting in Washington, the deputy head of the World Health Organisation, Bruce Alyward, said Ebola was "entrenched in capitals" of the worst-affected countries and was "accelerating in all settings".

He said heads of state faced an extraordinary challenge as they sought to communicate urgency but not cause panic.

Mr Frieden described Ebola as one of the biggest crises he had seen in his career.

"I would say that in the 30 years I've been working in public health, the only thing like this has been Aids," he said. 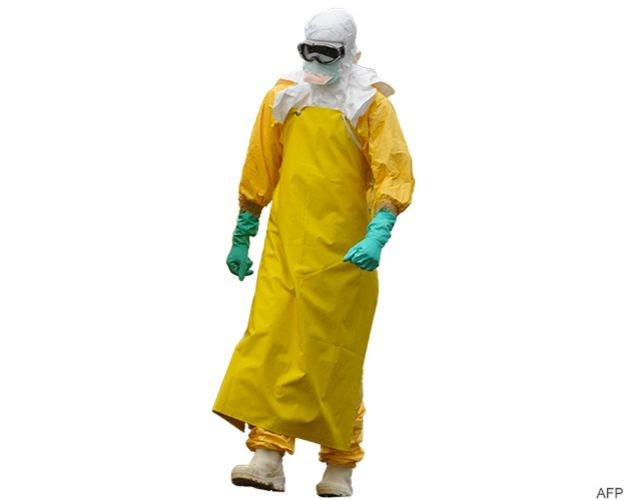