HOW TO USE YOUR PHOTO AS BACKGROUND ON 2GO

HOW TO USE YOUR PHOTO AS BACKGROUND ON 2GO 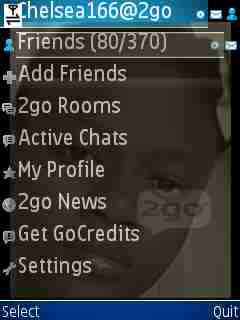 The Above Snapshot Is The One I Shot Using My Babe's Pix as THE Background...This Tutorial Will Teach U How To Use Ur Own Babe's Photo, Ur Photo, Or Any other photo As The Background Photo... But Before I go On, I'll Luv to gv Credits To Whosoever Discovered This... Now, Lets Ride On... Firstly, Download This 2go Which Makes The Background Photo Feature Posible 2go with Background.zip Or2go With Background.jarNow after you have downloaded the App open it and press option then press General settings => 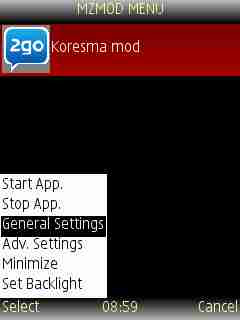 Den you will see a box titled Background path. Under it you will see something like FILE://E://Images/420177 as in the Snapshot Below but You May See Another Thing in The App If U Download It. 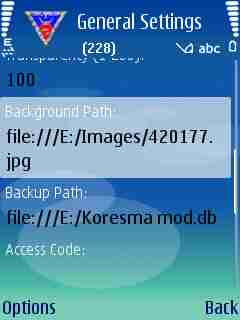 Now, To Put Your Photo As The Background Photo, Lets Take For Example You Saved The Photo You Want To Use as "My photo.jpg" and It Is Stored In "Images" In Your Memory Card Change The Stuffs in the Box Above to FILE://E://Images/My photo.jpgThe Press Option, and Save 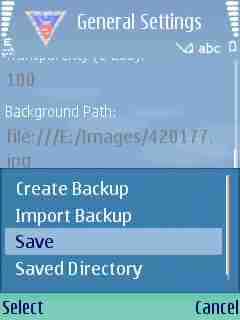 Note:1. For phones like nokia c1,c2, nokia 3310c and other dont use any image that has more than 60kb memory nd the resolution must not be more than 360*360.now open your 2go then press the green key to take a screenshot then upload it as your profile picture and see how your friends will be asking you questions that how did you do it.>> The screenshot is stored in a folder named JIE inside the folder is where you are going to see the screenshot pictures. I hope this tutorial helps?If It works 4u, dnt 4get to Comment Here.