Here’s how to give your Android phone a huge speed boost, just like Apple sped up iOS 7.1 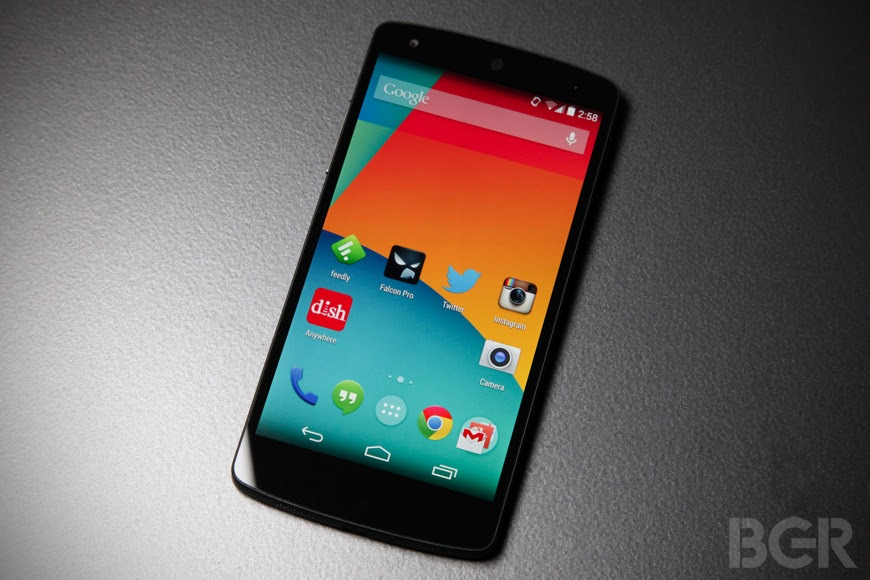 Apple released its eagerly anticipated iOS 7.1 update last week and while the new software added a bunch of great new features and cleaned up a few annoying bugs, there is one thing in particular that stands out as the best thing about iOS 7.1: the speed improvements. Apple’s new iOS 7.1 software is incredibly fast on iPhones and iPads, and the difference completely changes the user experience for the better. But why should iPhone users have all the fun?
With a few simple adjustments to three settings, you can enjoy the same great speed improvements on your Android smartphone or tablet.
One of the many great things about Android is its flexibility. Google’s mobile software is open to all kinds of third-party tweaks and enhancements, but it also has some built-in features that savvy owners can take advantage of to change the user experience. One such feature allows Android device users to dramatically speed up the transition animations that display when they switch apps and when windows open and close.
The tweaks are available within the settings of all recent Android phones in a section called “Developer options.”
This section might be hidden on some phones, but it’s very easy to access. On many phones, you just have to open a certain page in the settings and tap a button seven times. Use Google to figure out how to enable Developer options on your phone if it’s currently hidden (for example, search “enable developer options HTC One”).
Once you have access to Developer options, simply scroll until you find the following three settings, which may be located on the main screen or within an “Advanced” subsection:
Window animation scale
Transition animation scale
Animator animation scale
Tapping each of the three aforementioned settings will reveal that it’s set to “1x” by default. If you want to speed up your phone or tablet dramatically, simply change each of those three settings to “.5x” — that’s it.
Just as iOS 7.1 completely changed the feel of the iPhone user experience by speeding up transitions, this will do the same for Android devices. Adjusting these settings also shouldn’t really have any impact on battery life, though if you’re using an older phone with a slower processor you may see some choppiness.